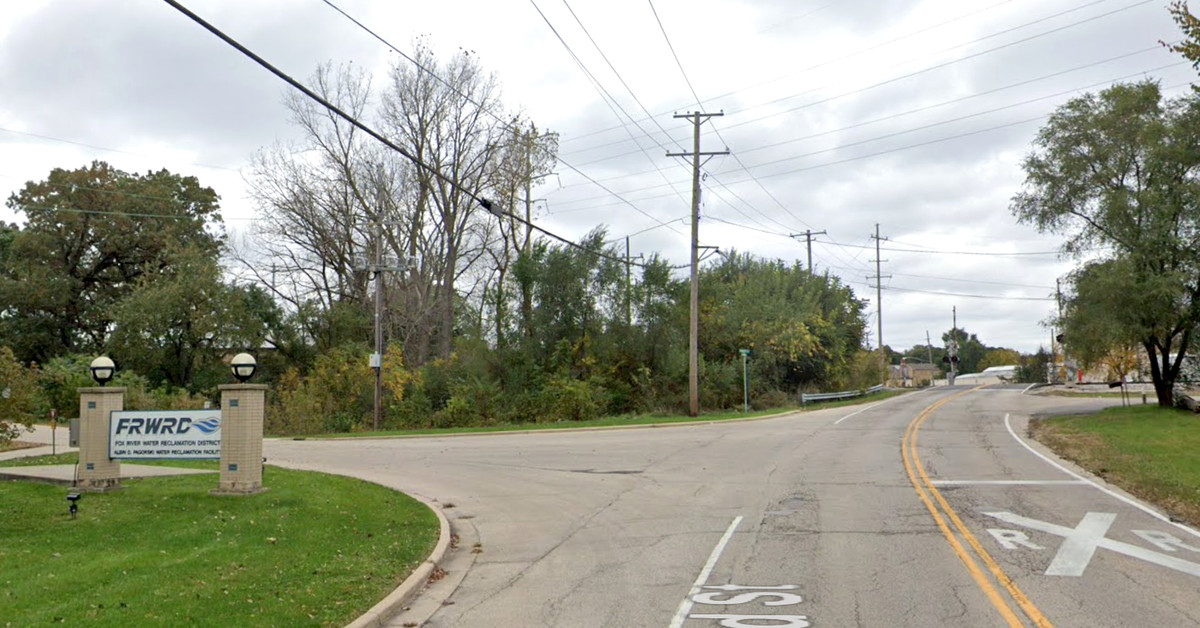 A 28-year-old Elgin man faces a count of reckless homicide after fleeing police in a car on Tuesday and striking two bicyclists, one fatally, in the west suburb.

Lance C. Neal initially struck a car near Chicago and Spring streets and fled the scene, the Kane County state’s attorney’s office said in a statement.

The driver of that car followed Neal and waved down an officer who picked up the pursuit, prosecutors said.

One of the cyclists, Sandra Sampey, 52, was taken to a hospital and pronounced dead, authorities said. The 58-year-old man she was biking with was also hit by the car and remains hospitalized in critical condition, prosecutors said. Both are from Bartlett.

Neal abandoned his car after the crash and ran off, prosecutors said. He was arrested about two hours later.

Neal appeared for a bail hearing Friday on a felony count each of failure to report an accident causing death, reckless homicide, aggravated fleeing and driving without insurance, prosecutors said.

Illinois State Police are also investigating the crash since it involved someone fleeing police.

He is due back in Kane County court Aug. 7.