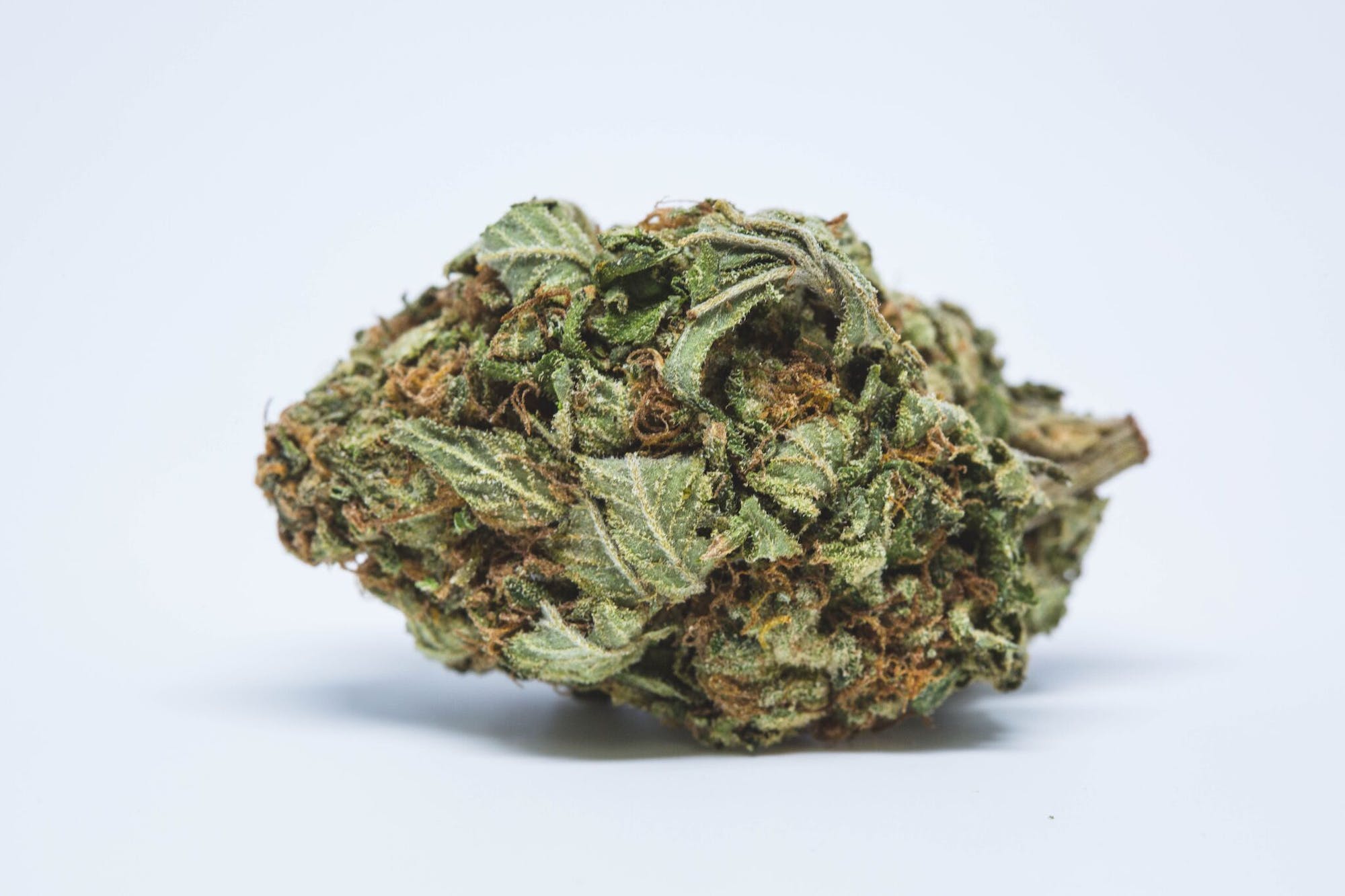 When you’re in need of an afternoon pick-me-up, this Chemdawg offspring is your gal. This fragrant flower induces sensations of happiness above all else, perhaps transforming even the worst day into something a little more manageable. Relaxed and uplifting, this plant is an excellent choice for those in need of some herbal stress relief.

The experience from this strain starts out soft, offering consumers a gentle change in perception. More sedative effects kick in as time goes on, allowing feelings of calmness and ease to spread deep into the body. All in all, this flower is one soothing herb.

Marijuana fans can enjoy this strain in a number of different ways, including;