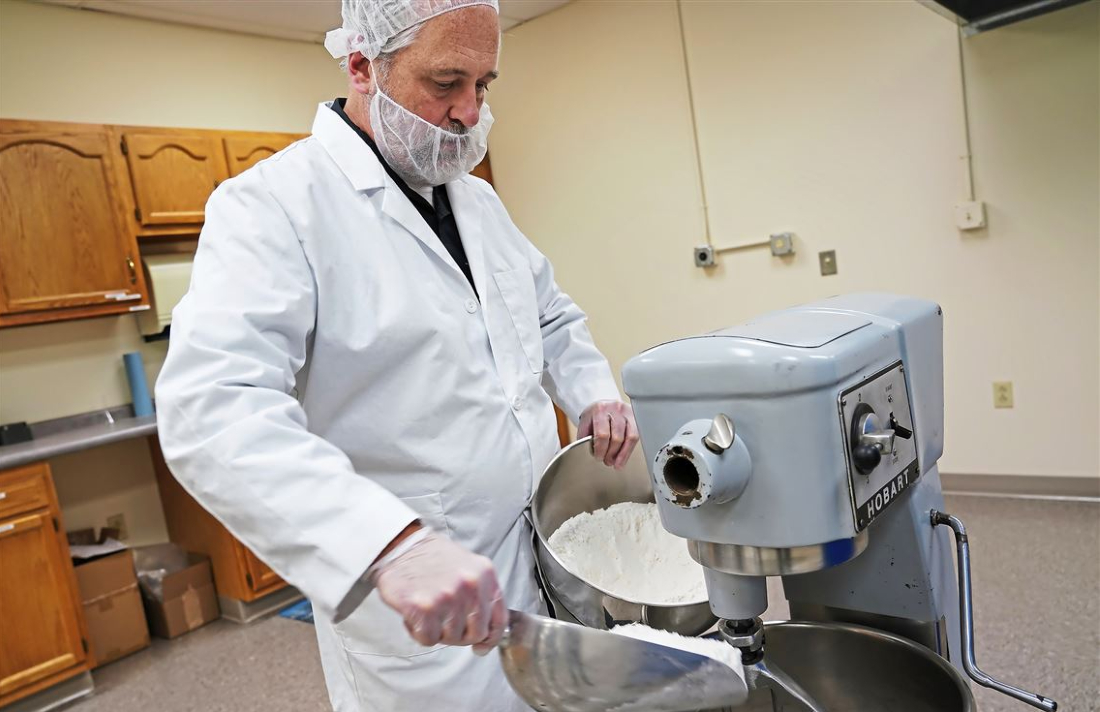 Scott Baker’s family has been in the baking business since 1875, and to this day it holds the recipe for one of Pittsburgh’s most sweet and guilty pleasures: Jenny Lee Swirl breads.

So he brought the famous bread back when he established 5 Generation Bakers in 2010, following Jenny Lee Bakery’s closure in 2008. King’s Family Restaurants, which features the bread on its menu, was his first customer. The bread is rolled and baked in a signature crimped pan.