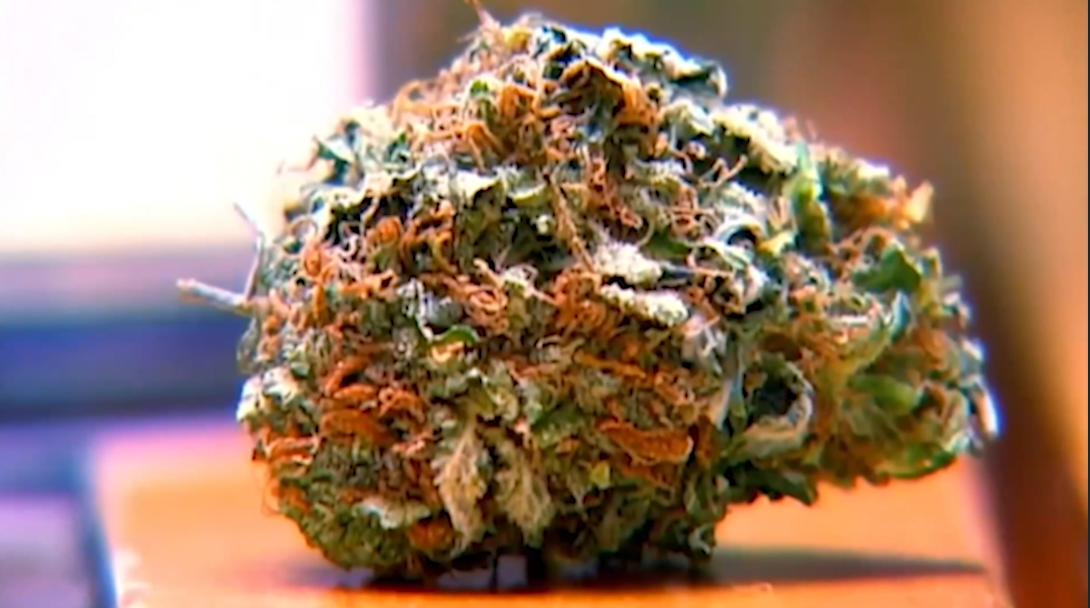 YUMA, Ariz. (KYMA, KECY) – The future of recreational marijuana in Arizona is a little hazy as many are wondering when dispensaries will be able to start selling to those without a medical card.

But, distributors could be faced with an even bigger issue.

There’s no definite timeline for when medical dispensaries will be able to make the transition, but when they do, they may not be able to meet the high demand for cannabis.

Spencer Andrews is a public affair director for March and Ash, a dispensary in Imperial County. He addresses an important matter that happened when California made the switch.

“What we saw in California was a shortage in the supply chain. I mean, you’re just working with many aspects of the supply chain: manufacturing, cultivation, testing, distribution,” Andrews explained. “All of these ancillary services have to get up and running and be able to meet the demand.”

All of these steps take time.

Arizona could face a recreational marijuana shortage of about one year.

March and Ash says its transition was quick when they made the switch in August of this year because recreational marijuana was already legal.

They were originally a medical dispensary because of city regulations.

Arizona’s transition will take time because dispensaries are having to start from scratch.

“People hoping for it to be an overnight shift, they’re going to be a little bit disappointed because it is a big change for a lot of these medical dispensaries that currently exist in Arizona, and it’s going to take some time for DHS to roll out their regulations and get everyone properly licensed,” Andrews said.

Medical dispensaries can request a recreational license with the Arizona Department of Health Services, but it will take a local initiative to decide how dispensaries will operate.

“Really, it was left up to the local jurisdictions as to whether or not they want to permit commercial cannabis operations,” Andrews stated. “I think that’s going to be the same way in Arizona. So, depending on the local jurisdiction that you’re in, they can decide to permit X amount of dispensaries or testing facilities or distribution and manufacturing facilities.”

Arizona Prop 207 has not yet taken effect and citizens can still be cited. Even when it does take effect, smoking marijuana in public will not be allowed.