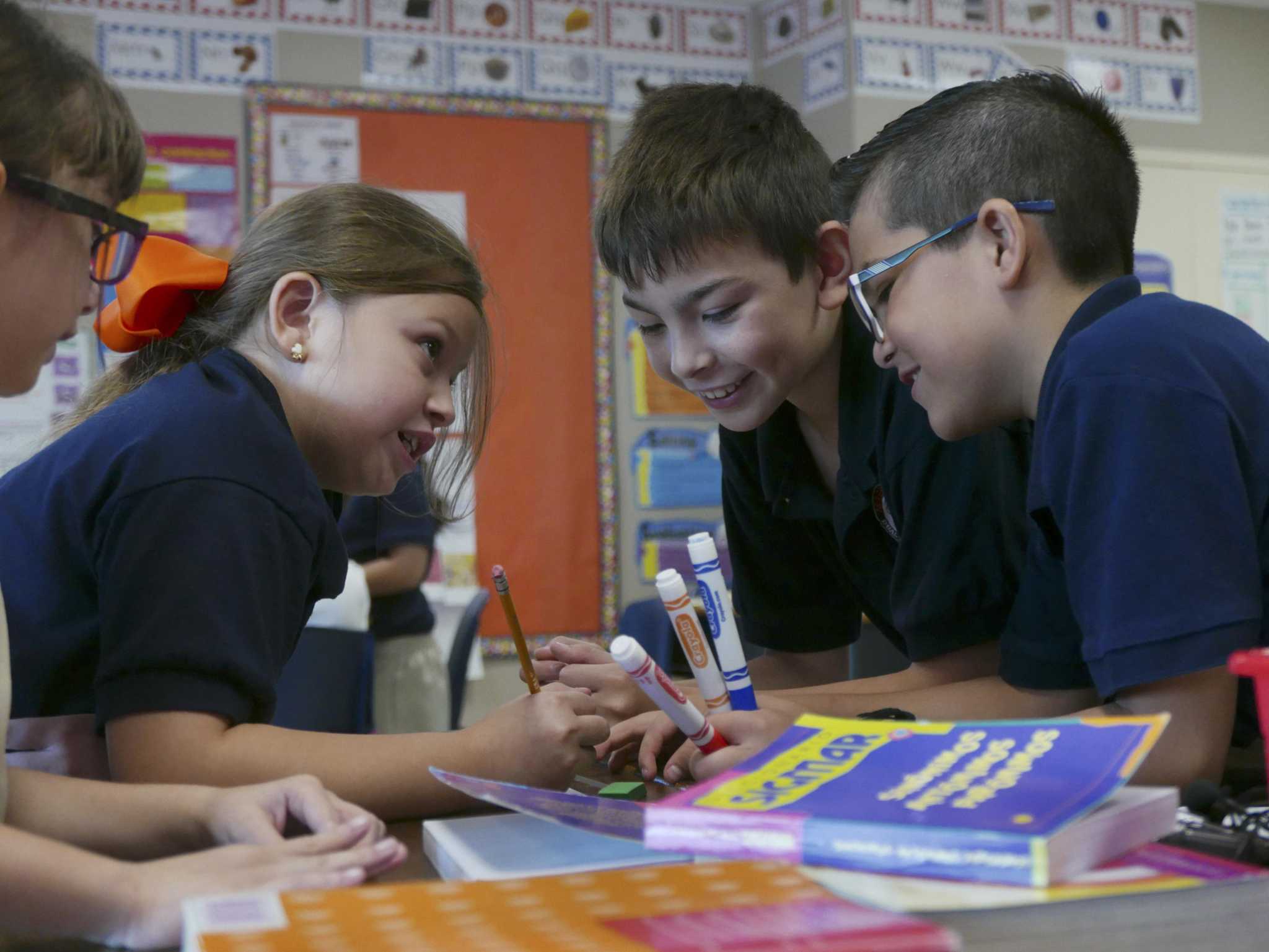 One of the hardest things a child undergoes is language acquisition. A child first hears a language, then speaks that language, and finally attends school to learn to read and write it.

What happens, though, when the language spoken at home is not the same language taught at school? This can become bewildering because the child must conform to one language at school and another at home.

Many times, the child ends up being proficient in neither language. Because of the COVID-19 pandemic, I can imagine how much harder this must be. The disruption of in-person learning could create learning deficits and skill gaps.

I grew up in Brownsville in the late ’40s and ’50s. Almost all the students in my school were Spanish speakers. At that time, there were no English as a Second Language, or ESL, or prekindergarten programs. Most everyone, like me, had to stay in first grade for two years. Students now have the option of dual language and ESL programs that validate the home language and culture.

Although I am a third-generation American, we spoke Spanish at home. My parents and grandparents on both sides were born in the United States. Luckily, my father, especially, spoke both languages. He went to school on both sides of the border and stayed in school through the 10th grade when there were only 11 grades.

It was not until I was in the seventh grade that I took a formal class in Spanish. It helped tremendously because I could figure out how to say the same thing in both languages when the need arose.

There were times in my life when people doubted my knowledge and proficiency in English. I remember an incident with a Winter Texan when she asked a question and I answered in fluent English. Her reaction: “Oh, you speak English so well.”

Another reaction came from a school counselor who had to change my schedule due to a conflict and the only option was an A-class (classes were labeled A, B or C according to your level of proficiency in English). She told me: “You know that’s an A-class.” My reply was, “I have taken many A-classes before, ma’am.”

At the University of Houston, I took an advanced English grammar class. The professor doubted my ability, probably because of my Spanish surname and because I was the only Hispanic in the class. When he told me I had the highest grade in the class, I didn’t know how to respond. When I said I had studied English for 16 years, he had no response. It was my knowledge and proficiency in both languages that allowed me to earn advanced degrees.

I can imagine the difficulty of early school programs that have to be done on Zoom or some remote learning platform — especially if students are told to read aloud. But it is not impossible. Language acquisition may not be troublesome for English monolinguals, but Spanish-language ESL children can succeed with the help of good teachers who are trained and understand the dynamics of dual language learning, plus the support of parents.

For those about to start their English learning experience during this pandemic, it will be difficult but not insurmountable.

Evangelina S. Vera taught English for 24 years and Spanish for 10 years. She is now retired and living in San Antonio.