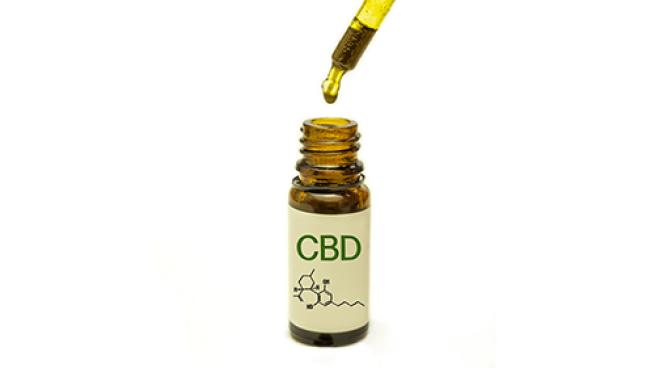 CHICAGO — Nearly one in four CBD users entered the category in the last six months, equivalent to nine million new users, according to new research from High Yield Insights. Additionally, more than one in three longer-term CBD users, or an estimated 13.4 million adult consumers, tried at least one new product format during this time period.

The many unknowns related to the CBD market and CBD consumers makes it difficult to predict how quickly the CBD market will grow, but industry sources project that it will reach from $9 billion to $20 billion by 2024. This would mark a 34 percent to 45 percent compound annual growth rate, the research found.

This growth is expected to come from both new CBD users and existing users who are expanding their CBD repertoire. Fifty percent of CBD users in the United States report that they have tried at least one new product format in the last six months. While this is largely driven by market newcomers, nearly one in six long-term CBD users report adding two or more product formats since the beginning of the pandemic.

Overall, the CBD industry is thriving in spite of or possible because of the difficulties presented by the pandemic, according to High Yield. A quarter of surveyed respondents said that they made their most recent CBD purchase to cope with COVID-related anxiety or stress. Consumers who have used CBD for more than six months were more likely to report making their most recent CBD purchase for the same reason.

COVID-related anxiety and stress may also be triggers for users expanding the range of products they buy, as 46 percent of longer term CBD users bought at least one new product format in the last six months. This willingness to experiment within the market highlights the opportunities for newer categories, particularly food and drink, according to High Yield.

Newcomers are more likely to enter the category with oils and topicals, but 56 percent of those who started taking CBD since March have uses gummies. One in four “COVID commencers” who have only tried one or two product formats since entering the market in the last six months have used gummies.

Among adults who began to use CBD in the last six months, men have a far broader product repertoire than women, as 31 percent of male newcomers purchased 10 or more different format types vs. just 10 percent of female newcomers. Retired consumers are more likely to be CBD newcomers, as nearly two-thirds of retired CBS users joined the market in the six months prior to October 2020.

Overriding characteristics of existing users who are expanding their product repertoire include:

There is also a significant knowledge gap between newer CBD users and longer term users:

Ultimately, new CBD users want a product that works at a reasonable price. They are more likely to be influenced by special offers and promotions and are much less likely to pay for CBD-only products from specialist brands. The way in which a product is sourced is less of a concern for them and they are less likely to do extensive product research before selecting an item for purchase, according to High Yield.

The research firm asserts that it is critical to decrease the experimental stage for CBD newcomers. While brands are limited regarding the product benefit claims they can make, they can leverage the fact that new users are heavily influenced by friends and family. Health care providers can also help them find the right products faster, spurring further category growth.