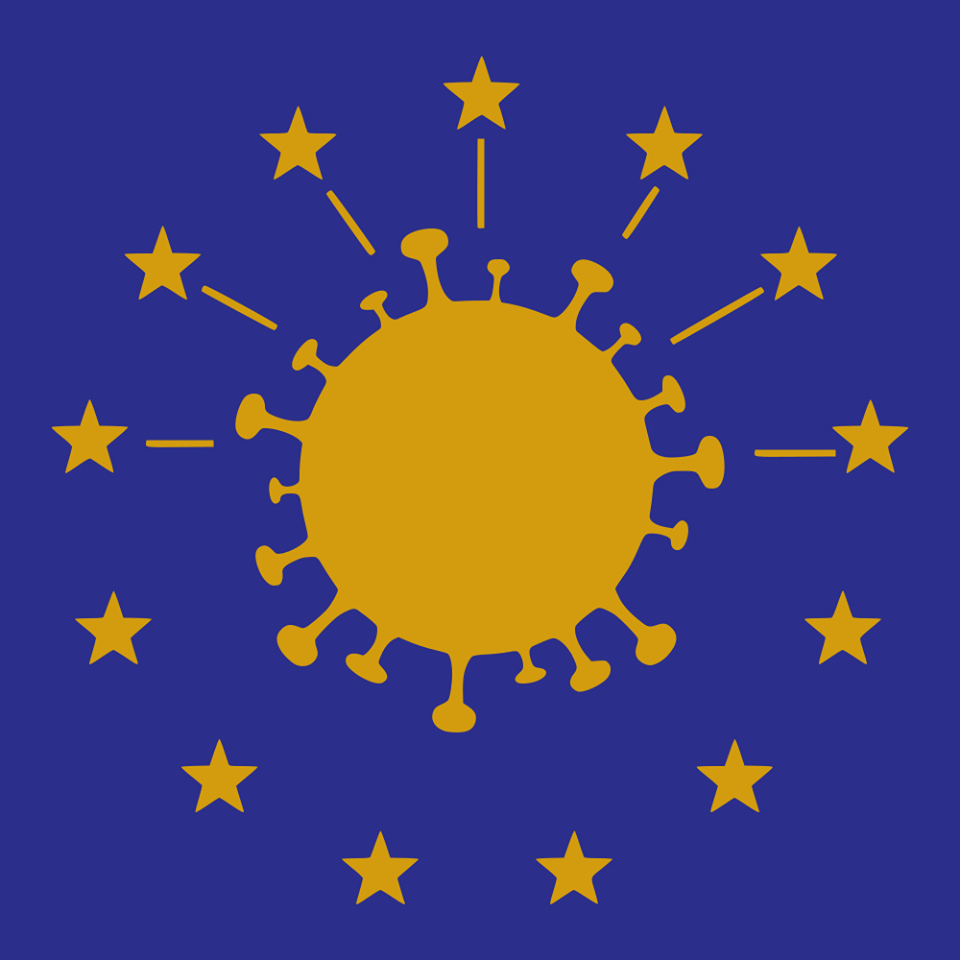 In March of this year I started posting a daily COVID update for the state of Indiana on Facebook. It has grown from a small thing I did to help myself cope with the virus to a thrice weekly dive into Indiana’s data that has over 25,000 followers.  I did not set out to make a page like this–it just sort of happened organically.

As a general rule I am not a Facebook (FB) guy. I had shuttered my FB account after the 2016 election out of frustration and because I felt like it was negatively affecting my mental health. I rebooted my account as the Coronavirus was bearing down on us in February. My twitter feed was an echo chamber of folks who all saw this coming and were screaming to the high heavens about it- so posting there was preaching to the converted. Facebook seemed to be much more silent on the topic. So I dusted it off.

I turned to posting about the data on social media for a couple of reasons.  I was concerned about COVID and realized there weren’t enough voices out there beating the drums that action needed to be taken BEFORE it took hold here in the U.S. I felt like my voice could help translate what I was hearing from colleagues across the pond for those policy-makers here in the U.S.

But the more important reason was personal. As an ICU physician, COVID represented the Olympics of my specialty- something I had trained decades for but would only have maybe one shot at in my lifetime. It would define generations of ICU physicians. But in January of this year my wife was diagnosed with breast cancer and was undergoing chemotherapy as COVID was starting to fill our hospitals. My partners let me know I was not going to be caring for COVID patients–or ANY ICU patients–during the surge to prevent the virus from entering my home. It was an act of sacrifice borne out of concern and friendship and I was terribly grateful. And at the same time there was an associated measure of shame that they were entering harm’s way on my behalf.

So I wrote to help myself deal with the anxiety created by the pandemic and by being held out of the fray. It continues to help me cope to this day, and is some of the easiest writing I have done in my career. Anxiety is my Muse.

My first post with data on the virus (on my personal Facebook page) was on March 18, with a very simple graph of the cases. Back then I had to cull the case data from daily press reports from the Indiana State Department of Health. Enough people shared it that I moved it to its own page on April 17th because I was getting friend requests from tons of randos and I didn’t need everyone seeing my vacation pictures and my random musings about the ridiculous stuff my kids do.

The page started to grow pretty quickly and, I’ll be honest, it has been humbling to see how many people have looked at it. A rule of thumb is to NOT read the comments on something like this, especially with a hot-button topic like COVID. But the community and support everyone gives to each other (and to me) is just awesome. There are disagreements but they tend to be civil. In all transparency as the numbers have grown I have been waiting for it to get ugly but it really hasn’t–I have banned two people from the page for just abhorrent language and being super hateful. At this point I think there is a critical mass of positivity that ward off a lot of would-be trolls.

I don’t really generate new knowledge on the page–just sharing the things I read/perseverate on and distilling it into digestible pieces with some anecdotes to make it interesting. And I am sure to focus the visualizations and analyses on the state. The visualizations are just excel mashups of publicly available data (and the Indiana State Department of Health and Regenstrief Institute, Inc. websites are amazing for this). I try to show the data and give some context for people to understand what the heck it means.

People from multiple other states have messaged me asking if anyone is doing this for their state. My answer is generally “I don’t know”, but there is certainly room out there for folks who have some basic excel skills to help communicate and translate a complicated topic to the masses.

I adopted a few ground rules for my writing that I think would be helpful for anyone who is considering delving into this type of real-time COVID sportscasting.

Focus on the data

I use simple graphs of the cases, deaths, and hospitalizations that I was able to get from the Indiana State Department of Health Coronavirus page. I would post the data and some brief commentary on how to interpret it, often with links to articles I had found that I thought were of interest.

I tried to interlace stories- personal anecdotes and self-deprecating observations to keep it interesting. My natural writing style is a tone that is conversational and informal; and I try to sprinkle in a small amount of humor. I think that has helped. I would also end the post with a weather forecast- I have no idea why I did this, but it became part of the ethos of the posts.

The goal of the page was to make people aware of the virus, and I was targeting an audience that I wouldn’t normally write for. So I knew the page had to avoid politics as much as possible (which has been difficult at times).

I also knew everyone was screaming at everyone else about this whole thing, so I adopted a tone of humility and urged those who followed to give grace to those with whom they disagree. I posted several stories about my own struggles with humility and tried to be as honest as possible in doing so (even if it hurt a bit).

Lastly, I try to stay away from predicting the future.  I find I use a lot of phrases like “it seems like” and “I worry that” and “I guess we will see”. If there is one thing I have learned it is that there is a lot of uncertainty with this thing, and I have tried to embrace it and name it as much as possible.

I had never done anything like this before, and to be honest, I look forward to the day when life is back to normal and I don’t obsessively follow cases, hospitalization, and death curves. And at the same time, helping to make sense of it for others has been an honor and something I will always remember. And something that I NEVER want to have to do again.