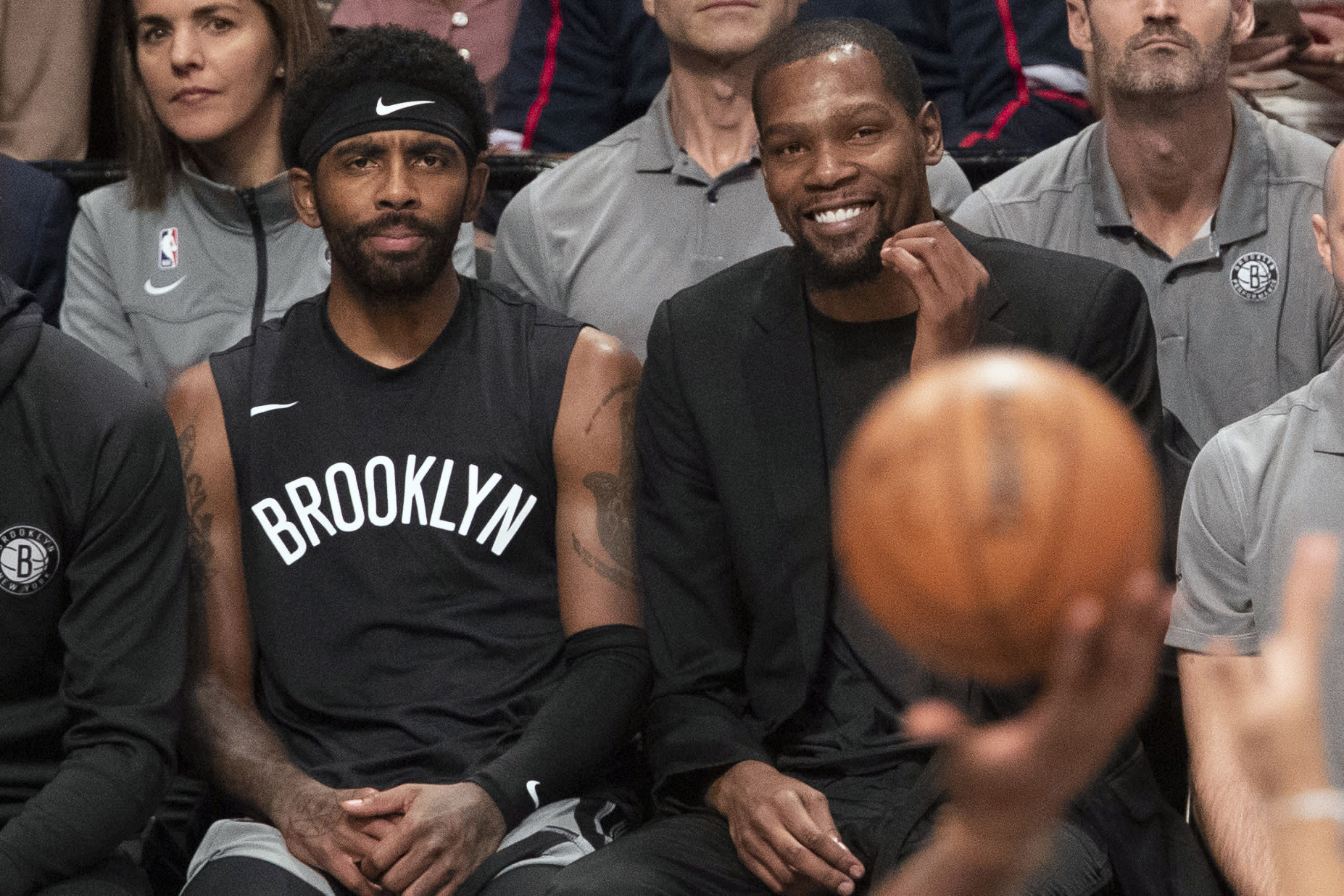 Kevin Durant might want to pick up the tab next time he gets dinner with his Brooklyn Nets teammates.

With the Nets officially clinching for the playoffs on Friday, Durant has earned a $1 million bonus in his contract for the team making the postseason according to ESPN’s Bobby Marks. Despite not yet appearing in a single game for the Nets.

That’s in addition to the $37.2 million base salary Durant is receiving this year as he recovers from an Achilles tear sustained in last year’s NBA Finals.

Per Marks, the bonus was considered likely and will not impact Durant’s $40.1 million cap hit next season.

That’s a nice payday for doing nothing on the court for the Nets, though it should be noted Durant and Nets were likely well aware of the circumstances when they put his contract together. Payouts like that are just what it took to land a bona fide superstar, even when he was recovering from a major injury.

The Nets making the playoffs this year might say more about weakness in the Eastern Conference than the strength of the team, but the team’s foundation was one of the reasons Durant and Irving landed in Brooklyn.

Despite Durant missing the entire season and other major players like Irving, Caris LeVert and DeAndre Jordan missing significant stretches of time, the Nets have still gone 33-36, good seventh in the Eastern Conference. Players like Spencer Dinwiddie, Joe Harris and Jarrett Allen have kept the team respectable, though that didn’t stop the exit of head coach Kenny Atkinson.

Virtually nothing is expected of the Nets in this year’s playoffs with their stars still out, but just the act of getting there will make the team worth watching next year with their stars hopefully back on the court.