NORTHAMPTON — For a company that specializes in manufacturing of hemp-derived CBD products such as tinctures, gummies and vapes, producing hand sanitizer may not be what most people would expect.

But when the COVID-19 pandemic hit earlier this year amid a shortage of personal protective equipment, Northampton business Heritage Hemp LLC realized that the ethanol it uses in its extraction process could be used to make hand sanitizer. Now, the company has received a $63,352 grant from the state to buy equipment that will expand its hand sanitizer production about tenfold, according to Jake Goodyear, president of Heritage Hemp.

“It’s really about being part of the community, and having the capability to do it. It was a logical and easy decision,” Goodyear said about the choice to start making hand sanitizer. “Getting the grant will really make it possible in a sustainable way. It’s pretty cool.”

Heritage Hemp, launched in 2018, contracts local farmers to grow hemp — cannabis that has less than 0.3% THC by weight — from proprietary seeds the company gives them. Heritage Hemp then buys the crop from the farmers, eventually extracting the CBD to create their products.

The business has what’s called a cold ethanol extraction system, which dissolves the cannabinoids from the hemp, Goodyear said. And since hand sanitizer can be made with ethanol — and sanitizer was in high demand during the early months of the pandemic — the company got FDA approval to manufacture its own formula of hand sanitizer by using its existing capabilities.

Goodyear said the business sent out their hand sanitizer to be sold in some stores they were partnered with.

“Partially, because of the pandemic, we were really capital-constrained. Our retail sales were way off because half of the stores were closed,” Goodyear said. “So we did see it as an opportunity, but it was a combination of ‘Hey, we can do this, we can help,’ and also, ‘This might help us survive, too.’”

Goodyear said the company had also learned about the grant opportunity from the Massachusetts Manufacturing Emergency Response Team (MERT) that was aimed at spurring production of personal protective equipment and other necessities in the state. Gov. Charlie Baker’s administration announced Thursday that a total $6.5 million in funding went out to help manufacturers around the state pivot to producing needed materials in response to the coronavirus.

The company completed the grant application sometime around May, Goodyear said, and they have a plan to make hand sanitizer a permanent part of the company’s business. The grant money will allow Heritage Hemp to buy a new computer-controlled filling device that will expand the company’s hand sanitizer manufacturing.

“It’s not a fully automated … assembly line,” Goodyear said. “You fill a tray with something like 200 bottles, and then the machine fills all of those bottles up. Then there’s semi-automatic capping and labeling steps after that.”

Goodyear said he is expecting his new equipment to arrive this month, and that the technology will help reduce the cost of making hand sanitizer. Heritage Hemp was told of its award in August, and recently received the first part of the grant money, with the remainder expected once their set-up is complete. According to Goodyear, part of the grant application was a commitment to donate 10% of all the sanitizer made to local and state organizations.

“For this product, it’s not about the margin — it’s about being able to provide it,” Goodyear said. “Our focus is going to be supplying local businesses, nonprofits, et cetera.”

Michael Connors can be reached at [email protected] 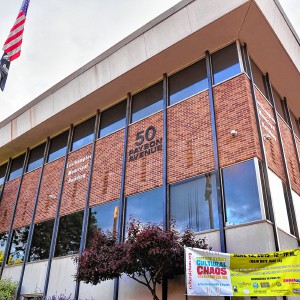 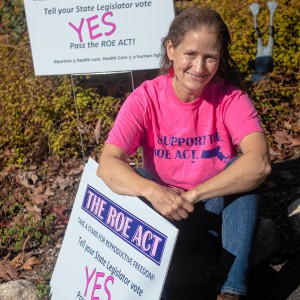 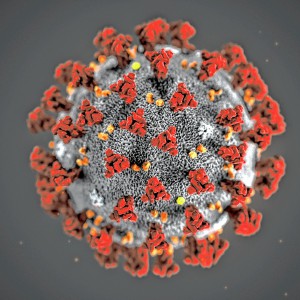 Here is a look at pandemic-related developments around New England:MaineThe Maine Center for Disease Control and Prevention has confirmed an… 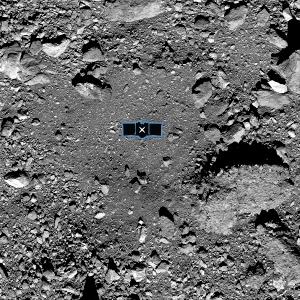 CAPE CANAVERAL, Fla. — After almost two years circling an ancient asteroid hundreds of millions of miles away, a NASA spacecraft this week will…