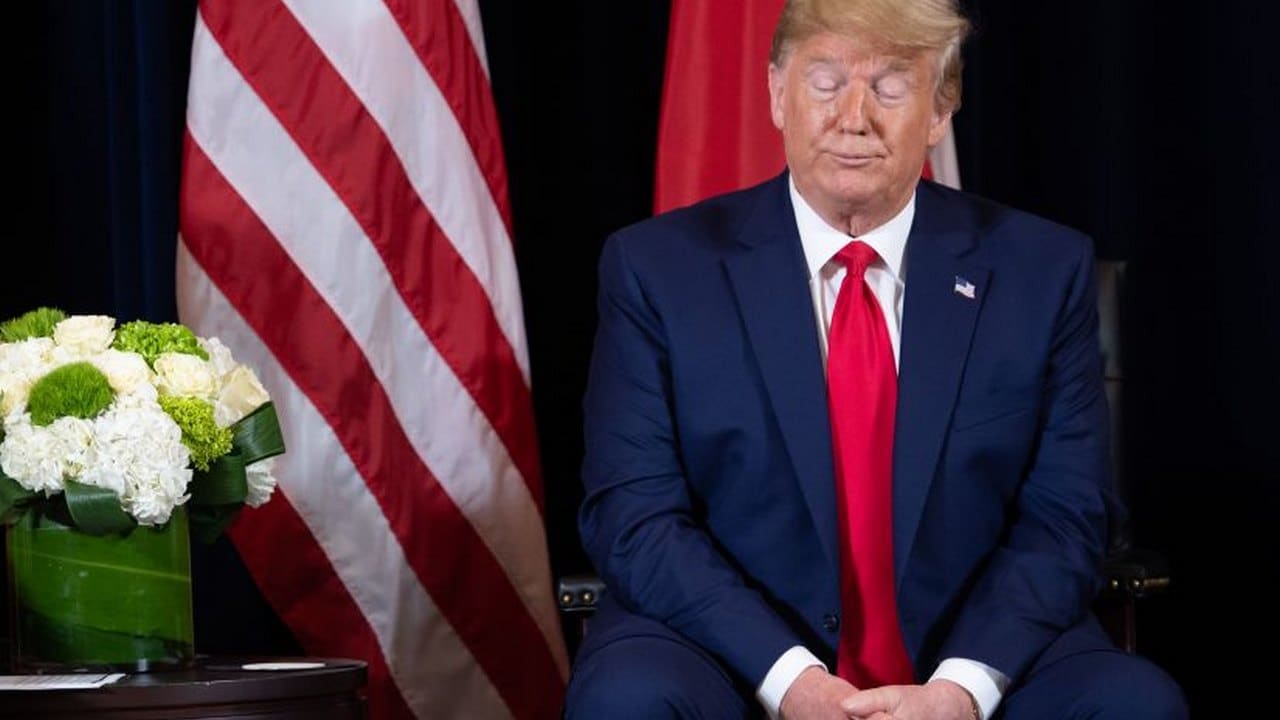 The error, coming just days after Trump mispronounced Yosemite National Park’s name as “Yo Semites”, resulted in much mockery and mirth on social media.

US president Donald Trump, speaking at a Whirlpool factory in Clyde, Ohio, sent Twitter into a frenzy after mispronouncing Thailand as ‘Thighland’.

According to a report in Metro.co.uk, Trump said that in 2017, Whirlpool won relief from the ITC (US International Trade Commission), before going on to add that competitors shifted production to “Thighland” and Vietnam.

Trump quickly repeated himself to correct the pronunciation of Thailand, adding, “‘Two places that – I like their leaders very much – do they take advantage of the United States? Not so much anymore.”

Needless to say, the error, coming just days after Trump mispronounced Yosemite National Park’s name as “Yo Semites”, resulted in much mockery and mirth on social media.

CNN  contributor Paul Begala tweeted, “Thighland is the home of the Yo Semites.”

Another posted, “Good thing there wasn’t a geography portion on that cognitive test.”

American journalist Dave Weigel wrote: “A little afternoon trivia: The chief executive of Thighland is the Lord of the Thighs, not the prime minister.”

Legendary journalist Dan Rather took to Twitter to slam Trump:

When you see “Thighland” trending there are really only two options. An infomercial gone horribly wrong. Or the President of the United States. Come to think of it, aren’t those the same thing?

Trump has had a busy day, earlier launching a personal attack on Joe Biden and even questioning the former vice-president’s faith in God.

Biden campaign spokesperson Andrew Bates responded by saying that Biden’s faith is at the core of who he is and that “he’s lived it with dignity his entire life, and it’s been a source of strength and comfort in times of extreme hardship.”