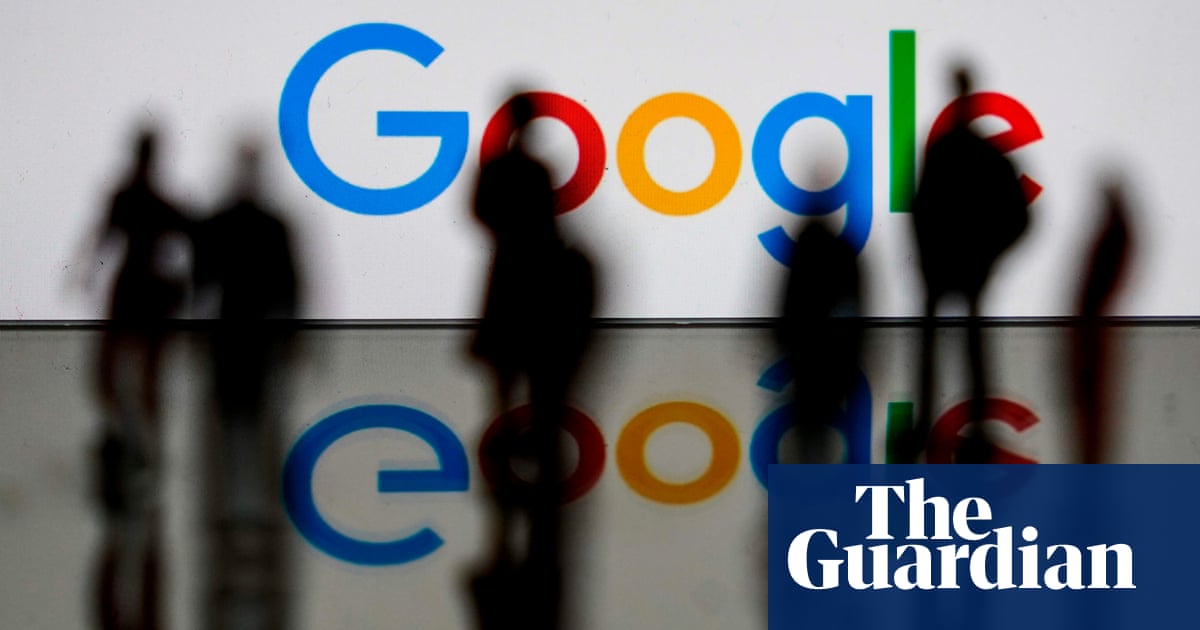 Google says it has deleted more than 2,500 YouTube channels tied to China as part of its effort to weed out disinformation on the video-sharing platform.

The Alphabet-owned company said the channels were removed between April and June “as part of our ongoing investigation into coordinated influence operations linked to China.“

The channels generally posted “spammy, non-political content,” but a small subset touched on politics, the company said in a quarterly bulletin on disinformation operations.

Google did not identify the specific channels and provided few other details, except to link the videos to similar activity spotted by Twitter and to a disinformation campaign identified in April by social media analytics company Graphika.

The report comes as tensions between the US and China over technology and social media rise ahead of the US general election. On Wednesday, the White House said it was stepping up efforts to purge “untrusted” Chinese apps from US digital networks, calling the Chinese-owned short-video app TikTok and messenger app WeChat “significant threats.”

TikTok faces a deadline of 15 September to either sell its US operations to Microsoft or face an outright ban. US secretary of state Mike Pompeo said a US campaign called “Clean Network” would focus on five areas and include steps to prevent various Chinese apps, as well as Chinese telecoms companies, from accessing sensitive information on American citizens and businesses.

In the run-up to Trump’s November re-election bid, US-China ties are at the lowest ebb in decades. Relations are strained over the global coronavirus pandemic, China’s military buildup in the South China Sea, its increasing control over Hong Kong and treatment of Uighur Muslims, as well as Beijing’s massive trade surpluses and technological rivalry.

Disinformation seeded by foreign actors has emerged as a burning concern for American politicians and technologists since the 2016 presidential election, when Russian government-linked actors pumped hundreds of thousands of deceptive messages into the social media ecosystem.

Many have spent the past four years trying to avoid a repeat of 2016, with companies like Google and Facebook issuing regular updates on how they’re combating online propaganda.

In an interview with state news agency Xinhua on Wednesday, Chinese foreign minister Wang Yi accused Pompeo of trying to “drawn an iron curtain” and create new divisions, calling actions against TikTok a “a textbook case of bullying”.

“Anyone can see through clearly that the intention of the US is to protect it’s monopoly position in technology and to rob other countries of their proper right to development,” said Wang.