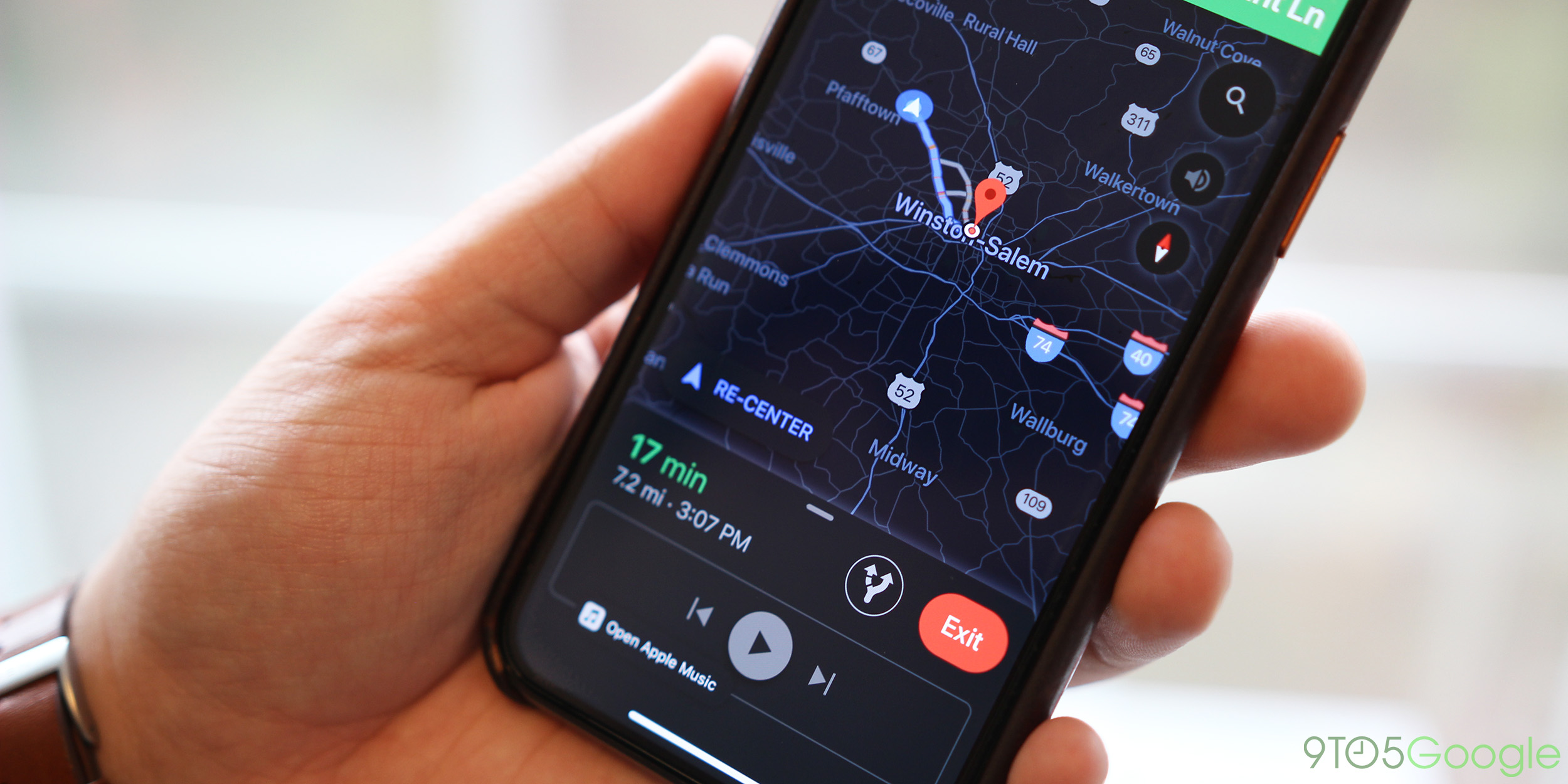 Despite Apple offering its own option, Google Maps is still the most popular navigation app for iPhone. With the latest Google Maps update on iOS, though, some users are reporting that Street View is broken.

Reports circulating this week through Twitter and Google’s Product Forums (via PiunikaWeb) make it clear that something’s up on the latest Maps for iOS update (v5.49).

While the app as a whole is working fine, including core features such as search and navigation, users are finding that Street View isn’t working properly with Google’s most recent iOS update. Specifically, trying to access Street View gets a lot harder because the button to access it disappears when a pin is dropped on the map. For some users, though, Street View is still accessible when searching for an address directly.

Older versions of the Google Maps app for iOS don’t seem to be affected by this Street View bug. With that in mind, seems like this should be a relatively simple fix for Google, something that could probably be patched up with just one quick app update. Keep an eye on the App Store for more updates and, in the meantime, a workaround is to just download Google Earth.