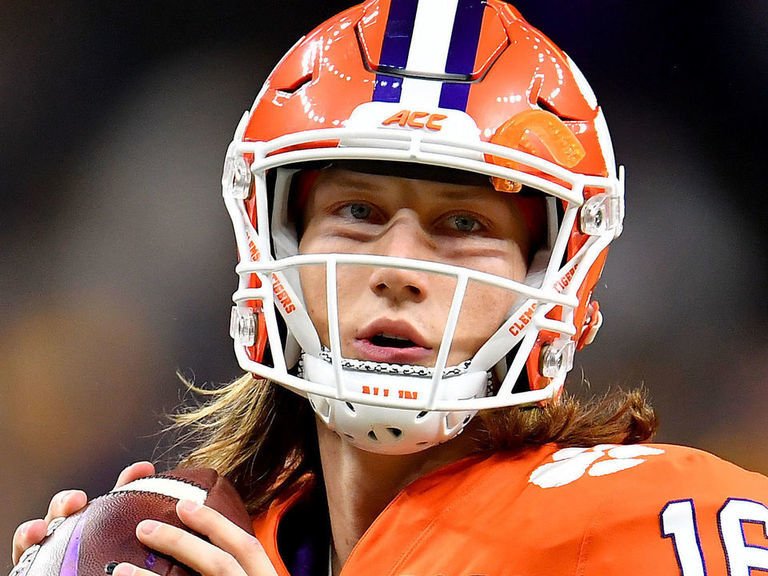 Despite recent announcements from several star prospects that are skipping the upcoming season to prepare for the 2021 NFL Draft, Lawrence said he’s “100% committed” to playing in 2020, and sitting out for the year wasn’t something he strongly considered, according to ESPN’s David M. Hale.

The star signal-caller added that he isn’t ready to give up playing for the Tigers another year.

“It’s about playing football,” he said. “I don’t want to give up that opportunity to play another year at Clemson. I’m really excited to have at least one more year here, and I wasn’t ready to give that up.”

Lawrence is widely expected to be a high first-round pick when he enters the NFL draft.

The junior game-manager racked up 3,280 yards and 30 touchdowns against four interceptions as a freshman in 2018 en route to the national title. Last year, he improved his production – 3,665 yards and 36 TDs against eight INTs – but the Tigers lost the championship game against LSU.