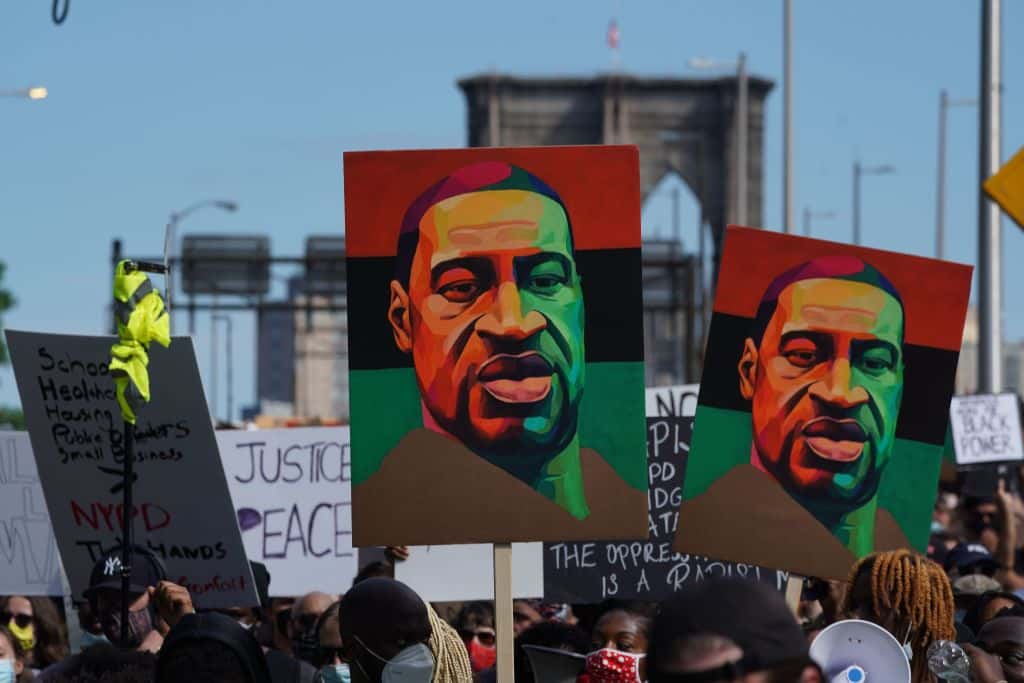 The Umbrella Man may have been identified by Minneapolis police.

The man’s identity has not been revealed as of yet and no charges have been filed against him. John Elder, the spokesman for the Minneapolis Police said that the case is “an open and active investigation.”

On May 27th, two days after George Floyd was murdered, protestors in Minneapolis approached and filmed the man while he was breaking the windows of a local AutoZone.The video has since gone viral. See the video below.