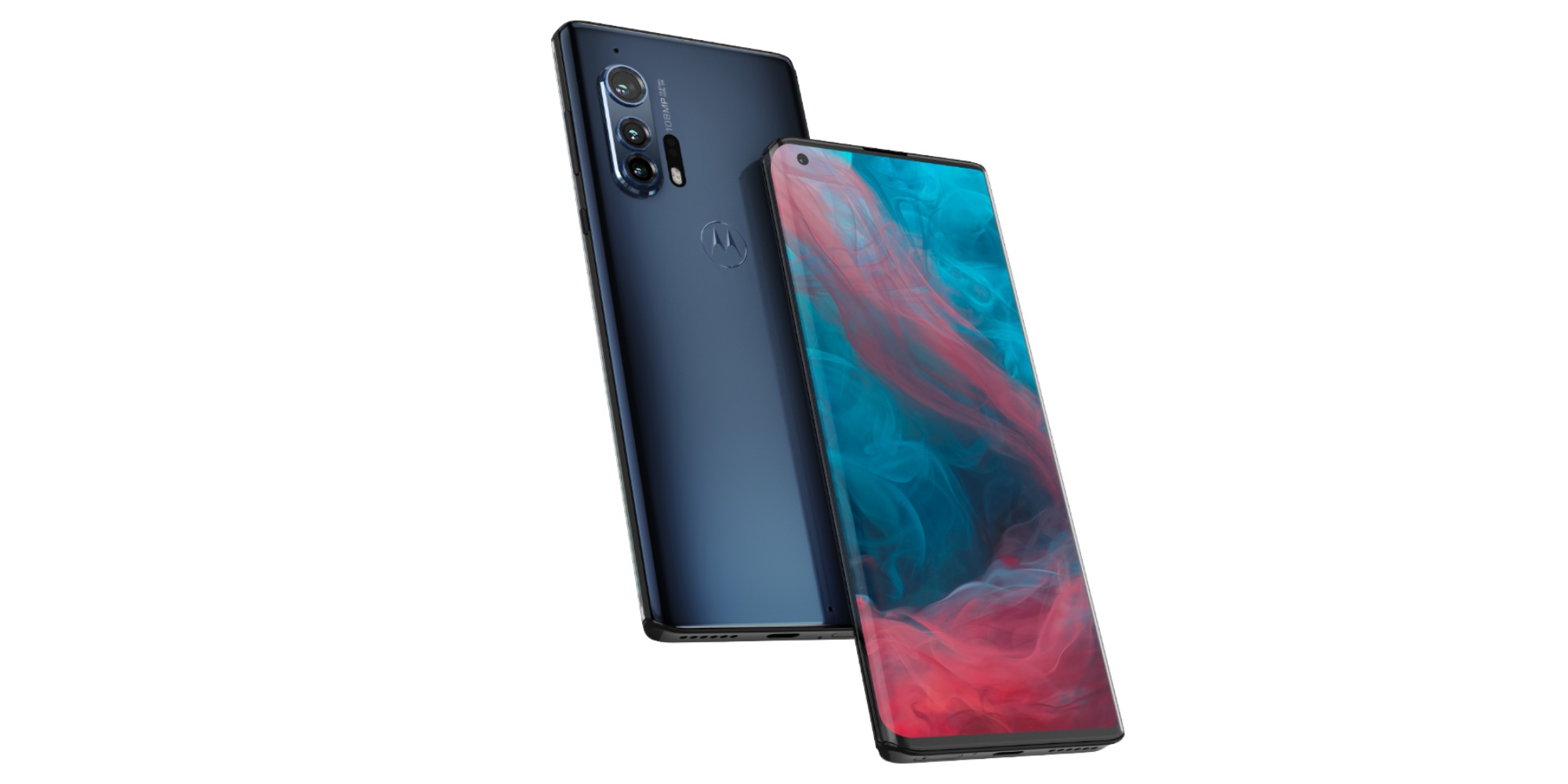 Verizon Wireless is currently offering the Motorola edge+ 256GB Android Smartphone for $799.92 shipped with activation on a new or existing plan. Usually fetching $1,000, or $41.66 per month on a 2-year contract, today’s offer drops the price to $33.33 each month. You’re looking at $200 in savings overall, a match of the all-time low, and only the second time it has been on sale. While it’s not quite as new as the Razr 2 we just got a look at yesterday, this handset from Motorola is still one of its latest smartphones. It packs a 6.7-inch FHD AMOLED display with curved design, as well as 12GB of RAM and 256GB of storage. There’s also wireless charging, as well as a triple camera array with 108MP, 16MP ultrawide, and 8MP telephoto sensors. Rated 4/5 stars and you can get a look at all of the details in our launch coverage. Head below the fold for more.

Alongside just taking $200 off the handset, Verizon is also throwing in some other offers for those looking to make a switch to the carrier. Right now, you can score two of the handsets and save $1,000 on the second with activation. If you’re switching to an Unlimited plan, Verizon will throw in a $150 gift card when you apply code COMEONOVER150 over on this landing page. Going that route also means you’ll score Marvel’s new Avengers game, as well as an Echo Dot and smart plug for free. Get all the details right here.

Or if you’d rather skip the promotions and score some cash savings on an unlocked handset, Samsung’s new Galaxy Note 20/Ultra smartphones are up to $360 off. Those discounts are also joined by Galaxy S10/+ deals from $500, and all of the best app and game discounts right here.

The new motorola edge+ has the fastest performance and 5G speeds, the highest resolution smartphone camera, the loudest audio, and the boldest display. In a class of its own, the Endless Edge display wraps nearly 90° around both sides and stretches 6.7”. See a billion shades of color with HDR10+ and scroll smoothly with the 90Hz refresh rate.