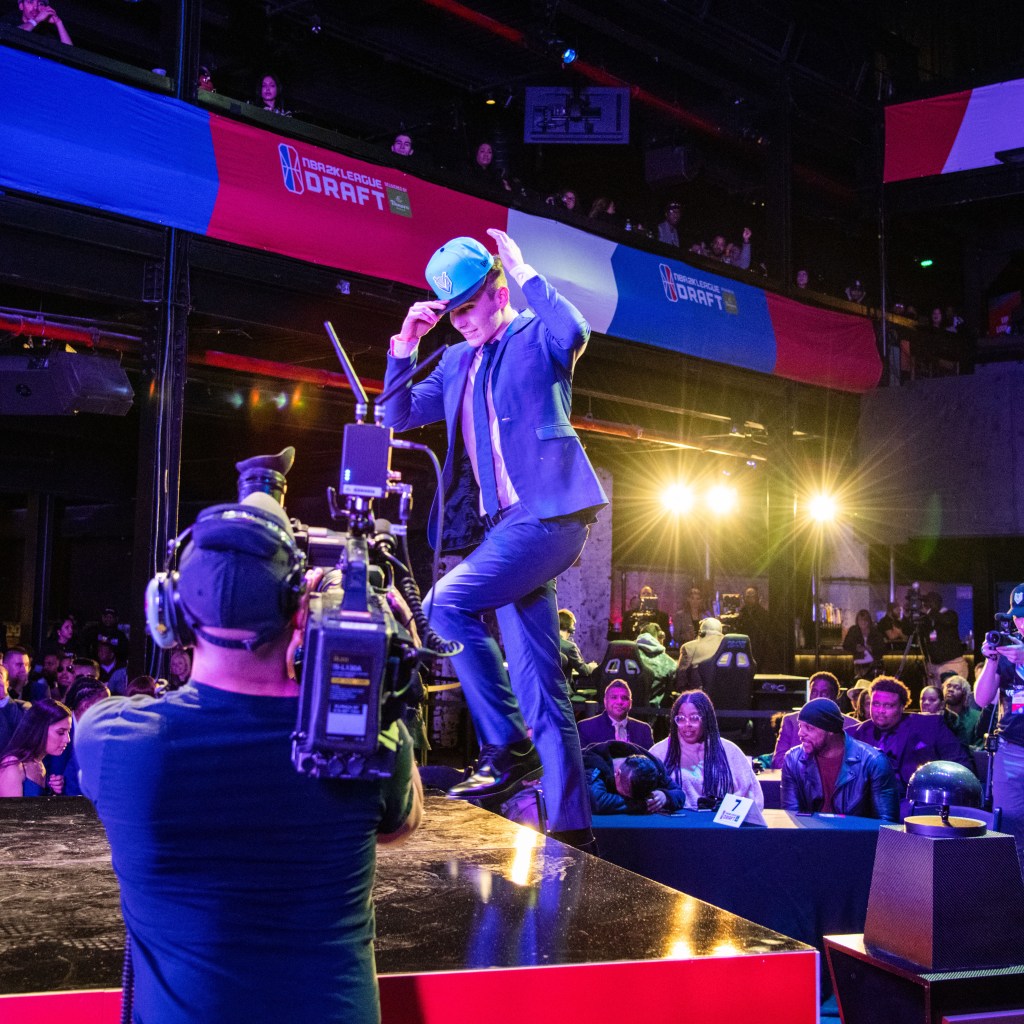 Since its introduction two years ago, the National Basketball Association’s esports arm has struggled to draw viewers. Then, with Americans forced to shelter in place in early March, the NBA had a captive audience.

Within days, players for the NBA affiliate, known as the NBA 2K League, were livestreaming games. The league leaned on its counterparts on the courts, setting up online tournaments with WNBA players. NBA stars even staged their own tournament, which was broadcast on ESPN and drew as many as 387,000 viewers. Sportsbooks took bets on the action.

Even before the pandemic, the NBA showed a penchant for exuberance, announcing team rosters for the esports league in a flashy ceremony in New York in February that mimicked the draft for professional sports.

The strategy appears to have helped increase the audience for the NBA’s esports venture, in which video game players compete in professional matchups. The NBA 2K League still has only a fraction of the viewers that some other leagues draw, but as it wraps up its third season, which concluded with a championship game, there are signs of growth.

This season, the audience for games on the Amazon-owned Twitch service increased 76% over the year before, to an average of 416,865 unique viewers per game, a spokeswoman for the league said.

“The NBA through 2K has been able to have content flowing through the entirety of coronavirus,” said Rod Breslau, an esports consultant known as Slasher.

Created by Take-Two Interactive, the NBA 2K video game series has sold about 94 million copies worldwide. Hoping to capitalize on the success of the series, the NBA started a partnership with Take-Two in 2017 to form the 2K League.

The NBA kept building its esports program, saying it generates sponsorship revenue and provides valuable data on viewing habits of cord-cutters. Now, 22 NBA franchises own an esports team, with an additional team in Shanghai.

“I think basically it’s a way to try and reach Gen Z consumers,” Jason Chung, executive director of esports at the University of New Haven, said of the NBA’s ties to the 2K League. “It’s an avenue they don’t want to miss out on.”

But some cast doubt on the viability of the league when stacked up against more established competitors.

Sports video games generally have a harder time captivating audiences than fantasy games, Breslau said, adding that the biggest criticism throughout the NBA 2K League’s existence is “No one’s watching.”

The NBA 2K video game series has a big following on YouTube and Twitch, where amateurs stream videos of themselves playing the games. Overall streaming hours for NBA 2K 20, the game around which the league revolves, were 10.1 million in July, according to data from Newzoo, a gaming analytics company.

“The larger 2K community is not totally interested in 2K League,” Breslau said, noting that other esports leagues like the Overwatch League, based around a futuristic shooter game, have similar issues. The game will always have a lot of players, he said, but converting them into esports fans is an uphill battle.

Esports viewership metrics are notoriously fickle, as they lack an industry standard method like Nielsen ratings. That “leaves a lot of wiggle room for reporting figures, especially since these figures are largely proprietary,” said Ryan Rogers, academic coordinator of esports programs at Butler University.

Regardless of how many viewers are watching the NBA 2K League, the NBA is notoriously devoted to its business ventures. It waited many years for its developmental league, the G League, and the WNBA to reach mainstream appeal.

And esports remains a potentially lucrative bet. The industry is expected to generate more than $1 billion next year in sponsorships, media rights and merchandise sales, according to Newzoo. Several NBA owners and players invested in other esports franchises before and after the introduction of the NBA 2K League.

“I do believe they’re in it for the long haul,” Chung said. “I think it’s a very smart play.”

Brendan Donohue, the NBA 2K League’s managing director, said he viewed his league as a way to create NBA content.

“On the business side, you’re able to leverage digital content or sponsorship departments to help drive the league,” he said. “It’s speaking to an audience that is becoming harder and harder to reach.”

Attachment to the NBA name has its benefits, too. The NBA players’ 2K tournament in April most likely “opened the eyes” of ESPN executives, Donohue said. In May, without a lot of other sports to offer, ESPN2 began regularly broadcasting NBA 2K League matches.

The NBA cachet also reels in companies looking to advertise in esports. This season, the NBA 2K League added five new partners to its stable of 20, including DoorDash, SAP and Tissot.

“When those brands are trying to figure out ‘How do I invest in esports?’ the good thing with us is we’re a trusted brand, and we can hold their hand and help them navigate esports,” Donohue said.