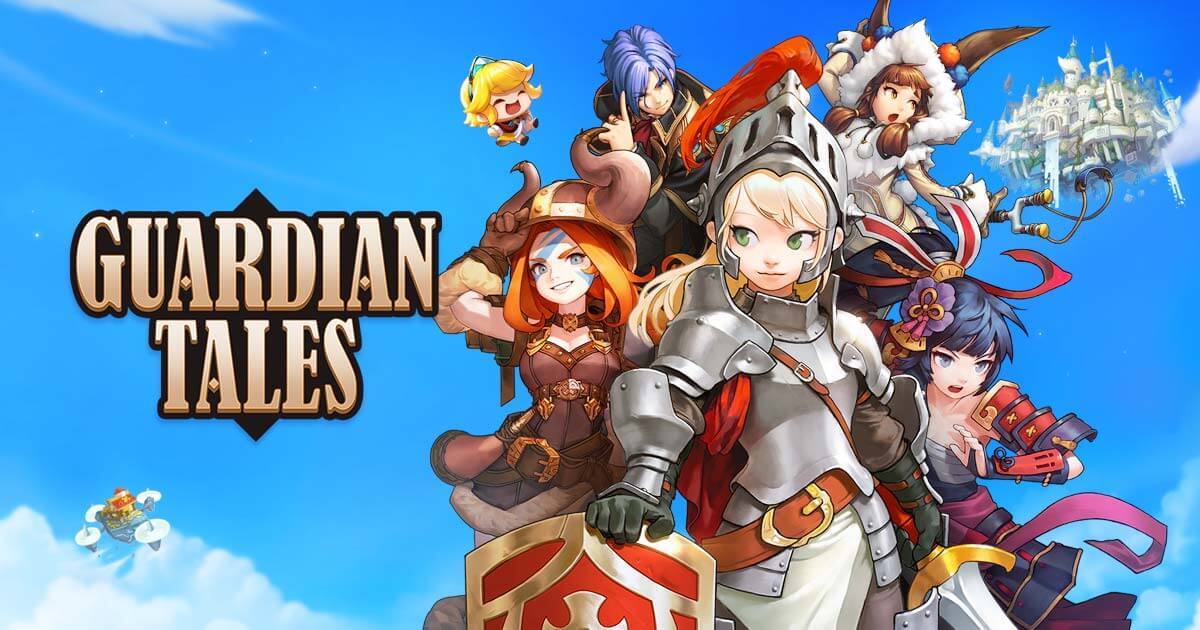 Kakao Games is facing a boycott from users for sexist translations in its newly released game Guardian Tales, posing a hiccup to the company that stands on the doorstep of going public.

The gaming unit of Korea’s leading messenger app operator Kakao on Sunday conducted an unscheduled update at 10 a.m. without a specific explanation, infuriating users as the entire server for Guardian Tales went down for eight minutes.

Though it’s unclear how the game, which is rated for players 12 and older, received such a rating from the Game Rating and Administration Committee, the mistranslation has sparked controversy with users.

Players of Guardian Tales — who are 70 percent male — also questioned the adequacy of the translation “clown,” as the expression can be used in Korea to mock men as being frustrated losers, in reference to the anti-hero played by Joaquin Phoenix in the movie “Joker.”

“I can’t really understand why Kakao Games chose ‘clown’ of all words to substitute ‘b—-.’ Not only is ‘clown’ a wrong translation, it’s offensive to male users. The company erased the expression ‘b—-’ because it insults female users and I agree with the change. But why change it to ‘clown,’ which is just as offensive?” a user said in a post on the official online community of Guardian Tales.

Seven hours after the update, Kakao Games posted a notice explaining that its translation had not been affected by a “specific group” and it will review an additional change to the controversial translation “in the right direction” by reflecting opinions from users in order not to distort the original meaning of the line again.

Guardian Tales had its original worldwide launch on Feb. 25, with the Korean version released here on July 16.

On June 11, Kakao Games submitted an application for initial public offering on the second-tier Kosdaq. The application has been approved by the nation’s sole bourse operator the Korea Exchange and is currently under review.