NORTHAMPTON — The number of marijuana dispensaries in the city is poised to double with two new cannabis businesses slated to open downtown.

Resinate, the third recreational pot shop to open in the city, plans to open its doors Friday at 110 Pleasant St.

Several blocks away, Balagan Cannabis plans to open in the former Sam’s Pizzeria and Cafe space at 235 Main St., and the same owners are opening a coffee shop, Cafe Balagan, next door in the space that most recently housed the Green Bean.

Resinate has a dispensary in Worcester that opened in mid-March, said Peter DeCaro, the company’s founder and CEO, who grew up in Worcester and lives in Worcester County. “We’re going to be as committed to delivering a high end customer experience as we possibly can,” DeCaro said.

The company was looking to open another location in western Massachusetts and was drawn to Northampton, DeCaro said.

“We love the cultural profile and the people in this community have been warm and accepting of the product and industry itself,” he said.

“We have a few groups that own the company but we’re all Massachusetts-based,” he said. The company will sell flower that it cultivates, along with products from other companies, DeCaro said.

Resinate was given a final license from the Cannabis Control Commission to open in early November, according to information on the CCC’s website. Its host community agreement, signed with the city in July 2019, stipulates that the shop will pay the city 3% of the gross revenue from marijuana sales and will contribute at least $10,000 annually to a nonprofit in the city for marijuana education and prevention.

A dozen similar host community agreements for recreational retail have been signed, along with three for medical dispensaries, six for product manufacturing, two for cultivation, one for an independent laboratory testing, and one for a marijuana transporter, according to the city’s website.

Cafe Balagan should open around the holidays next month, said Rachael Workman, a partner in the business. Construction is underway on the dispensary space and will continue for several months, and then it needs a final license from the Cannabis Control Commission to open.

“It’s going to be about having excellent coffee, juices, and shakes and some pastries,” Workman said of the cafe. “We’re sourcing everything we can locally. I think we’re going to get a lot of our pastries from Small Oven in Easthampton.”

Workman was born and raised in Northampton. Her dad, Danny Workman, owned Jake’s for 25 years, and she used to work at the restaurant when she was in high school. He now is an owner of New City Brewery. “I do have hospitality in my blood,” she said.

Currently, Workman lives in Tel Aviv, Israel. She ended up there about seven years ago when she visited her brother who was playing professional basketball in Israel, and she met his agent who is now her husband.

The couple plans to move with their two children back to the area. “I’ve been looking for a reason to relocate back home,” she said.

Workman is opening the two businesses with a few friends who are originally from Israel.

Last December there was a sign at at 235 Main St. announcing the business was coming soon. Workman said they applied for a recreational retail license about two years ago.

The initial plan was to just open the dispensary, but when the Green Bean closed, the group decided to open a cafe as well, Workman said, adding that one of the business partners ran a coffee shop in Manhattan for about a decade.

“It roughly translates to ‘a beautiful chaos,’” she said. “It kind of has a dual meaning because if you were to separate the three syllables, ba, la, gan, that’s three Hebrew words that mean ‘she wants a garden.’”

Opening two businesses amid a pandemic, she said, “it’s a little scary. I’d be lying if I said anything other than that. We think that of all the industries, cannabis is a pretty safe one to embark on at the moment.”

Workman acknowledged that many businesses are struggling.

“I know we’re entering the scene in Northampton at a weird time for Main Street and downtown,” she said, “and I know we’re facing unique challenges there.”

Still, she feels hopeful about the future of downtown. “We’re trying to bring some fresh blood and energy and add something to Main Street. We really want to create something warm and that’s not just trafficking people through a line. And we’re a colorful crew — a bunch of Israelis — we’re gong to bring some energy,” she said.

Adi Nagli, who runs a dispensary in Waterville, Maine, and is a partner in Balagan Cannabis, echoed Workman.

“We really like the business owners we’ve met downtown and we want to be part of the resurgence on Main Street,” he wrote in a message to the Gazette, acknowledging that it’s been a challenging year. “We are excited to work together with other hungry, motivated shop owners to bring the scene back to life.”

Workman agreed. “I hope that we can be part of the resurgence downtown. I hope … other young people feel like they can get in the game.”

Greta Jochem can be reached at [email protected] 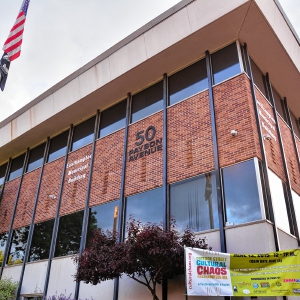 EASTHAMPTON — The City Council did not approve or reject a pay raise for the mayor Wednesday night, but voted to raise salaries for members of the… 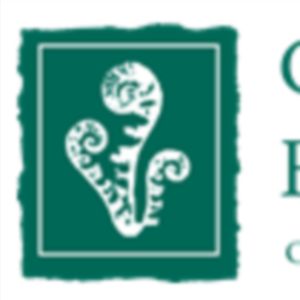 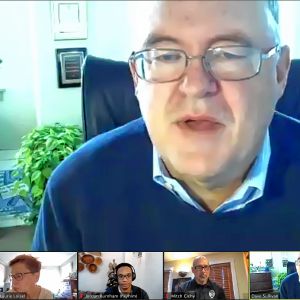 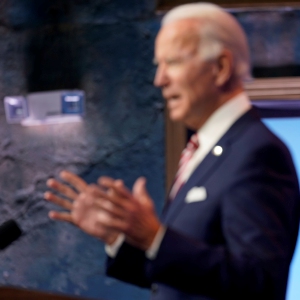