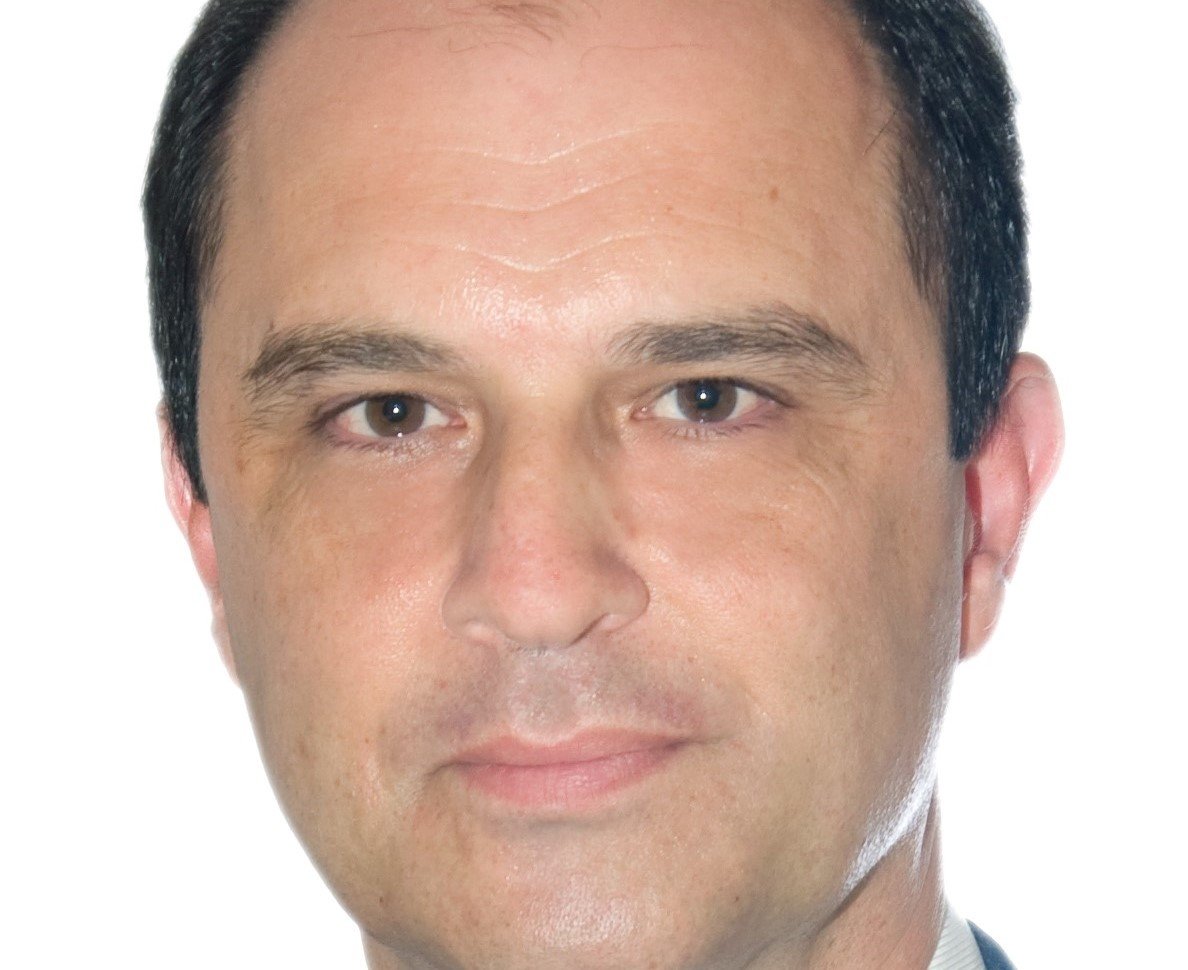 Professor Yannis Manolopoulos, vice rector of the Open University of Cyprus, has been recognised as a top scientist in Greece according to the Guide2Research 2020 Computer Science and Electronics Top Scientists Ranking. The ranking was recently released by Guide2Research, one of the leading portals for computer science research. Professor Manolopoulos is ranked tenth of all computer scientists working in Greek universities and research centres. For this sixth edition of the ranking more than 6,000 scientist profiles were examined, with their position in the ranking being based on H-index value of Google Scholar. Only scientists with an H-index of 40 or above were considered, provided that their publications are in the field of computer science and indexed to the Digital Bibliography and Library Project (DBLP). The aim of the Guide2Research list is to inspire researchers, decision makers and entrepreneurs around the world to find out where leading experts are heading.