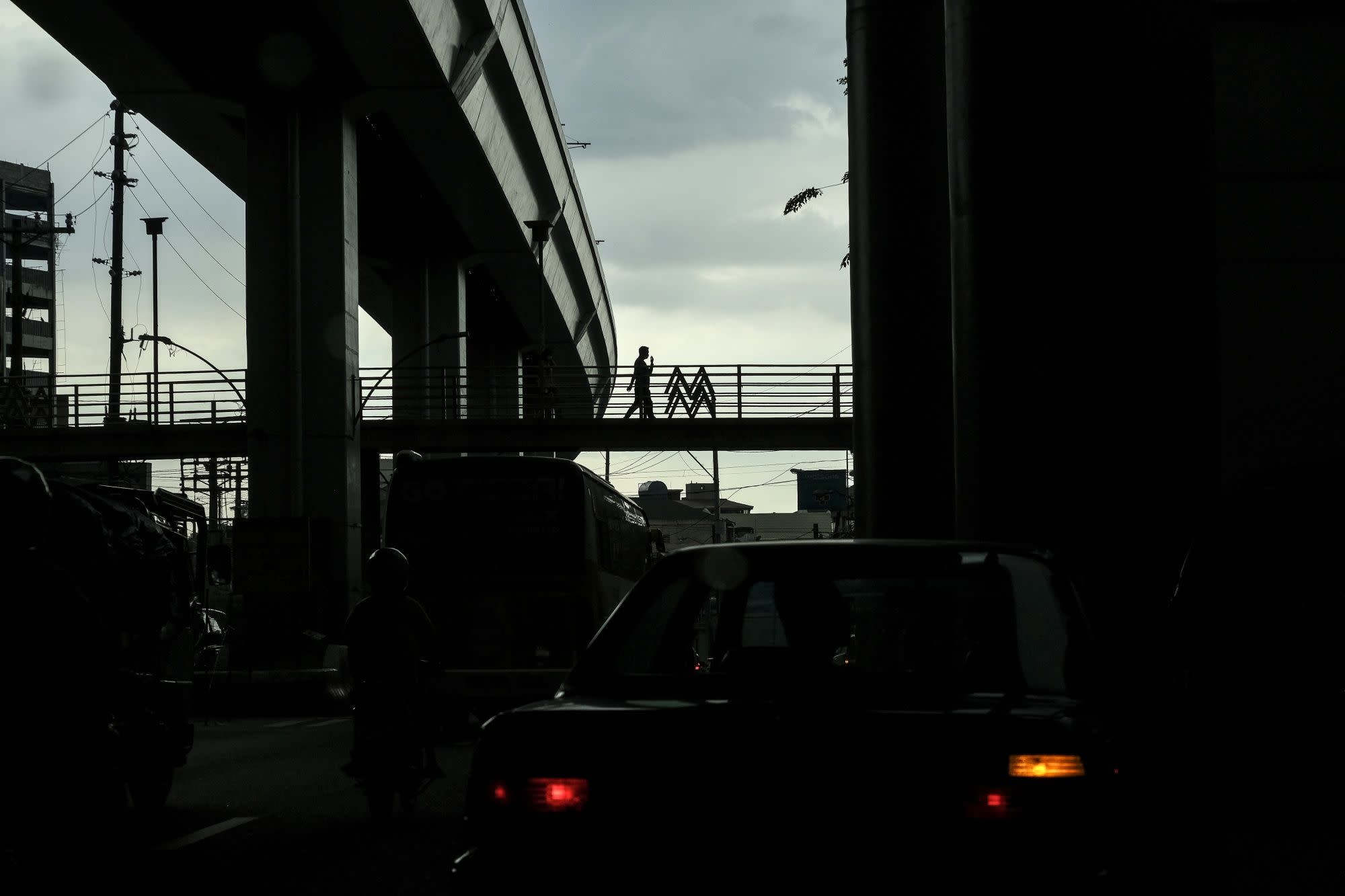 (Bloomberg) — The Philippine economy suffered its deepest contraction on record in the second quarter and revised down its forecast for the year amid one of Asia’s strictest lockdowns against the coronavirus.

Gross domestic product shrank 16.5% from a year ago, according to the national statistics agency, the worst reading in a data series going back to 1981. The median forecast in a Bloomberg survey of 21 economists was for a 9.4% contraction. GDP declined for a second consecutive quarter on a quarter-on-quarter basis, down 15.2%, implying the economy is in recession.

The country’s economic managers said they now expect the economy to shrink 5.5% this year — down from earlier estimates for a 2% to 3.4% decline — before rebounding strongly next year.

“The economic cost of trying to contain the virus is leaving large scars to household and corporate balance sheets, which will weigh heavily on demand for many months to come,” Capital Economics analyst Alex Holmes wrote in a note after the release. “A failure to contain the virus, continued restrictions to movement and inadequate policy support mean the Philippines is also likely to experience one of the region’s slowest recoveries.”

President Rodrigo Duterte imposed a stringent quarantine that shut most businesses and suspended public transport from March to May. A surge in Covid-19 infections prompted the government on Tuesday to reimpose a lockdown in the capital region and surroundings.

Record-high unemployment and a steep decline in money sent home by Filipinos have weighed on private consumption, which drives roughly two-thirds of GDP. Exports suffered double-digit annual drops from March to June as the lockdown restricted production and snarled supply chains.

“The plunge in Philippine GDP in 2Q likely marked a nadir for the economy, but more weakness lies ahead. Though economic activity has started to recover in 3Q with the reopening of the economy, a renewed surge in virus cases and the re-imposition of quarantine measures in parts of the country will be drags on growth.”

The number of Covid-19 cases has risen more than sixfold since restrictions were eased in June, making the Philippine outbreak the second-largest in Southeast Asia.

Other highlights from Thursday’s release, compared to year-ago figures:

Lawmakers are still deliberating a spending plan and a proposed corporate income tax cut that Duterte is hoping can support families and businesses hit hard by the pandemic. The amount of support the Senate has proposed — 140 billion pesos ($2.9 billion) — is far less than what governments elsewhere in Southeast Asia are providing.

“This is likely to be the worst economic contraction across regional peers, and should serve as a huge wake-up call to fiscal authorities that a support package needs to be urgently implemented with a size that is more comparable to what we see in other countries,” said Euben Paracuelles, an economist at Nomura Holdings Plc in Singapore.

For more articles like this, please visit us at bloomberg.com

Subscribe now to stay ahead with the most trusted business news source.