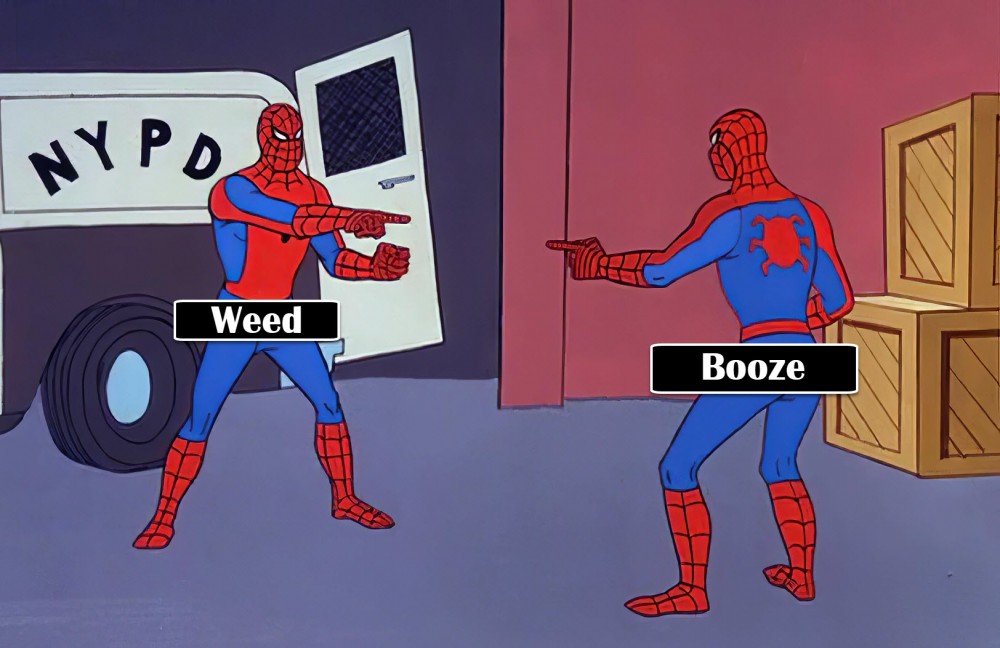 Ever notice how you might be smoking more pot towards the end of the year, compared to when the year just started?

Well, just like any other kind of retail good, there are significant sales increases for cannabis around the holidays. Aside from the myriad of reasons that people eat, smoke, or vape more during the Christmas season, it’s also such a terrific gift to give.

A recent study released at Drug and Alcohol Interdependence reveals that consumers tend to increase their consumption of pot as the year goes on, and finally peaks as the year comes to a close. The researchers found that cannabis consumption spikes 13% on average when they compared the last months of the year compared to the beginning.

To conduct these seasonal consumption patterns, the researchers analyzed data taken from 282,768 adults and adolescents who participated in the US National Survey on Drug Use and Health from the years 2015 to 2019. The study abstract makes it clear that the trend was almost consistent in all the subgroups that participated in the survey, including race/ethnicity, sex, age, and education except for teenagers whose cannabis use they found, was at its highest during the summer.

Lead author Joseph Palamar, who is also an associate professor at the Grossman School of Medicine in New York University, explained to News Medical that the decline in cannabis consumption once the new year arrives may be due to “Dry January” and new years resolutions that have to do with abstaining. They also took into account the fact that cannabis supply is lower during the winter months, and the cold weather keeps people indoors for longer.

“Ultimately, we hope that these findings can be utilized by researchers and clinicians alike,” says Austin Le, a study’s co-author. “Researchers studying marijuana use should consider seasonal variation, as surveys administered at the end of the year may yield different results than at the beginning of the year. And for those who wish to reduce marijuana use, it appears the best time for such targeting may be later in the year – when use is highest.”

Older research also shows that even alcohol use changes depending on the time of year, so it’s not surprising to see that both consumption rates for booze and drugs see an increase during the summer because this is also when there are more social events to attend.

The rising popularity of recreational cannabis is also driving the growth through the year, as more people live in legal states and feel called to try using cannabis perhaps as a replacement for alcohol.

Data from Headset has also showed that there are two main reasons cannabis sales jump during the end of the year; these are the days that lead up to Thanksgiving as well as after, while the other is the dates around Christmas. Though Headset data shows that there are still significant sales bumps on New Year’s Eve, the main peaks occur around Thanksgiving and Christmas.

Headset also found that sales during the summer are high because people tend to go on holiday, take breaks from college, and enjoy doing outdoor activities which are of course better with pot. On the other hand, October sales tend to slow down and thus it’s not the best time to engage in marketing campaigns or launch new campaigns.

Of course, things changed during the pandemic but the cannabis industry didn’t take too much of a beating. Businesses can still make use of this important data to lure new customers. For example, take the case of Joint Rivers, retailers that are tribally owned. “We have definitely seen a dramatic increase in business. As soon as things started to happen with the coronavirus scare, sales increased. In the last 7-10 days, everyday is busier than the one before,” said Joint Rivers General Manager Audria Jaggers.

How Can The Data Best Be Used By Businesses?

If you have a cannabis business, you can make good use of this data for marketing and sales. For example, it will show you when you can expect more sales because people tend to purchase more pot at the end of the year, so you can even increase prices slightly to benefit from a higher demand. Alternatively, you would benefit from promotions and reduced pricing during January to help combat a slow month.

Take advantage of the fact that more are toking up during the holidays; this could be attributed to many things such as participating in holiday cheer, more people smoking for recreational purposes the first time, or to deal with the stress that the holidays can sometimes bring. There are also people who want to use cannabis to add more holiday cheer, or use this special time with loved ones to toke together.

Additionally, during Christmas breaks, more people have time off from work and what better way to enjoy this extra time than by lighting up?

However, during the summer, companies can also market to adolescents by coming out with special marketing incentives or promotions for them to enjoy pot during the summer break. Of course, as long as you’re of legal age, there’s nothing wrong with getting high especially to take the edge off all the pressures of college.

As always with any cannabis data, these are interesting to say the least, and one that cannabusinesses of all kinds can learn to take advantage of. 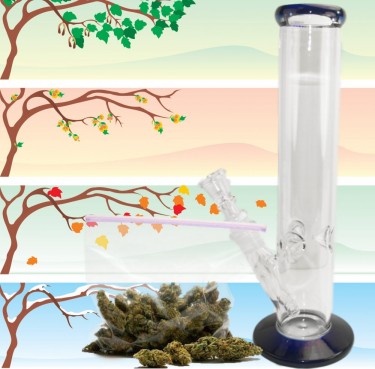 SEASONAL CANNABIS TRENDS AND HOW THEY AFFECT SALES NUMBERS!