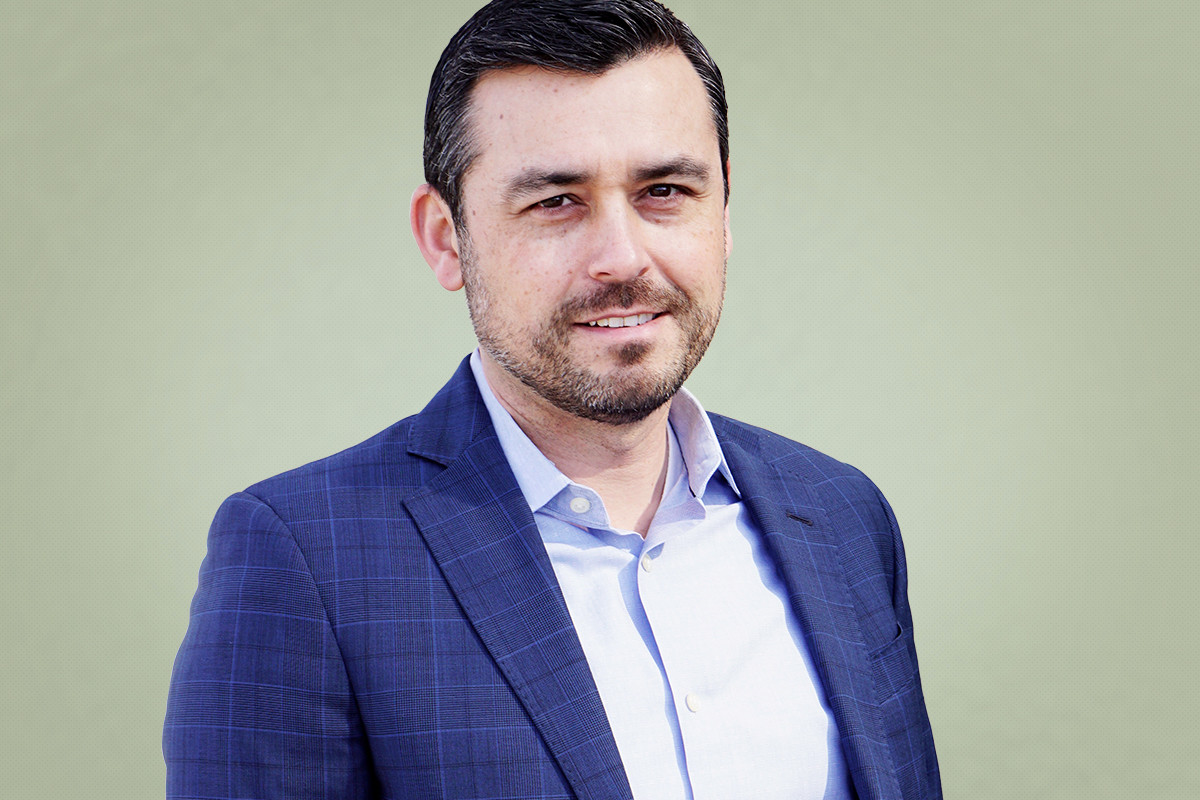 We were unable to send the article.

Robbin Rahman is the executive director of Harvest Cannabis Dispensary of Conway. A lawyer by training, he also has been of counsel with the Barber Law Firm of Little Rock since 2017 and spent the previous six years in the same role at Kilpatrick Townsend & Stockton in Atlanta. He’s on the board of directors of the Arkansas Cannabis Industry Association and HomeBank of Arkansas.

Rahman, a clarinetist and saxophonist, went to the University of Miami on a full music scholarship, earning a degree from the school. He also holds a juris doctor from Emory University School of Law in Atlanta.

What differentiates one dispensary from another?

Location, location, location. Access to a built-in population is a huge advantage and really allows a dispensary to cater to its local folks without having to turn itself into knots trying to pull people from other areas with deals or other promotions that may not make great financial sense. Next, there’s competitive pricing. Obviously, discounted products are very popular and Arkansas patients have shown they’re willing to travel to get a discount.

Are Arkansas’ relatively high prices as frustrating for dispensaries as for consumers? What would help bring prices down to around the national average?

I think this whole conversation needs to be reframed. Because of continuing federal illegality, every state medical marijuana program is a market unto itself, with prices driven by the system adopted in each particular state. Oklahoma voters chose an unlimited license system with very little oversight. In contrast, Arkansas voters wanted a limited license system with significant regulations. Not shockingly, these two systems create dramatically different market forces, so the question is not whether Arkansas prices match a national average, but rather whether Arkansas prices accurately reflect market forces as they currently exist in Arkansas. I believe prices are in line with what you would expect from a limited license system. However, I think we can and will do better.

How does being a lawyer help you operate the dispensary?

Operating a cannabis business is complicated and full of business risks, heightened scrutiny, contradictions and gray areas, so any skills to help make that complexity more manageable are valuable. Being a lawyer certainly has a direct benefit for some of it — I’m very comfortable with learning the laws and regulations and have a background in communicating these requirements to others. I’m not afraid of diving into the details or fighting for our rights. I’ve been doing this for clients for 20-plus years. But I think the bigger indirect benefit of being a lawyer has been my prior exposure to a large variety of other sophisticated businesses in traditional industries. The cannabis industry is brand new to Arkansas, but old strategies can work just as well.

What trends in marijuana industry are you concerned about?

My biggest concern in Arkansas and nationally is the ongoing trend of disconnected oversight. As a general rule, the folks who are charged with overseeing the industry and making laws that apply to it simply do not invest the time necessary to understand even some of the most basic elements. There is always a disconnect. Of course, most of them are overworked and have too many other responsibilities. But until there is a real dedication of resources to continuing education, legal cannabis markets are going to suffer from regulations that are totally disconnected from reality and serve only to increase costs to businesses and patients alike.