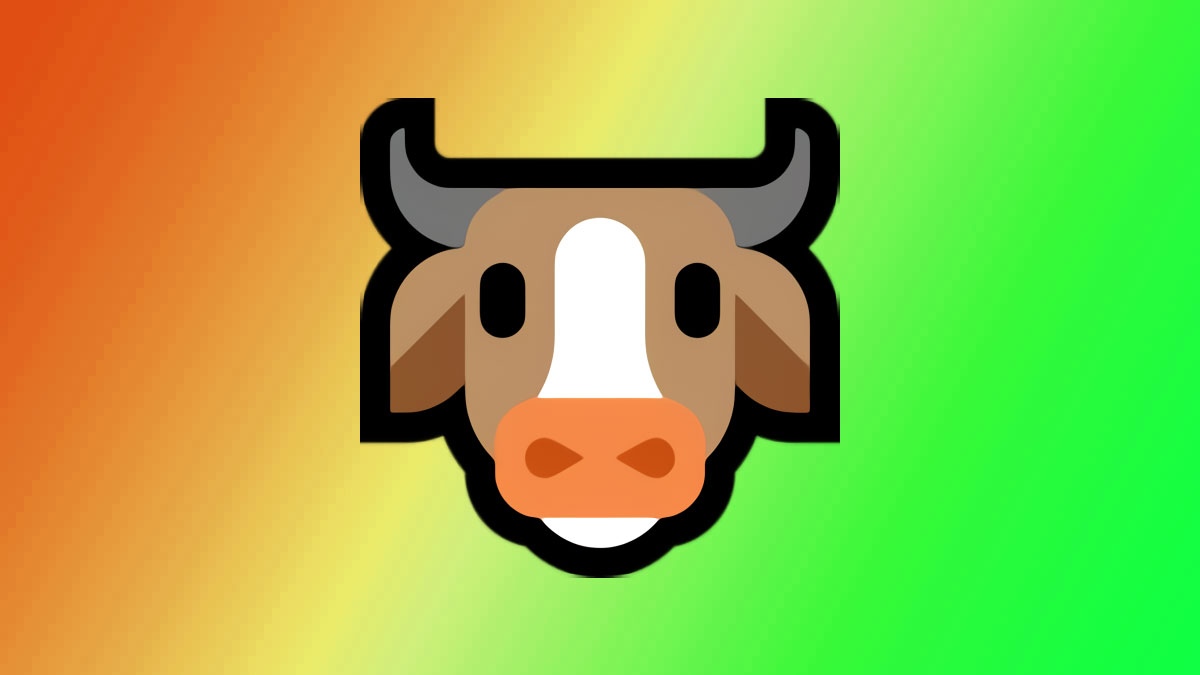 Roblox’s Islands is a popular builder game that allows you to create the island of your dreams. You can make farms, sell items, cook food, forage for items, and a whole lot more. More recently, however, the game has become a place for quite a bit of trade. You can head over to other player’s islands and explore them, as well as purchase items with gold. Recently, the game had fireflies added to it, as well as a focus on factories!

That all leads us to the brand new update called, COWS! This brings a cute cow to your island that you can pet and interact with. It also brings a gold deposit that can be drilled via the previously added factories update. There’s a new weapon called the Rageblade, which you can find the blueprint from by slaying Buffalkors. Get that cow fed quickly, because you’ll be able to use the new cheesemaker to produce some delicious cheeses. There’s also Red Bronze Ingots and a Refinery. The new ingots can be create by using copper and gold. There’s also an Animal Wellbeing Kit to take care of your pet, and you can even make them a Haybed to have a place for them to sleep!

It looks like you will need to upgrade your level with Taliyah, who is the NPC at the Barn on the vendor island. When you talk to her, she will have some tasks for you to complete. One is likely going to be to get milk from your cow and give it to her. You can feed your cow wheat, which will make them happier, and also make them produce more milk!

If you’re curious what else has been added in this update, check out the official list below.