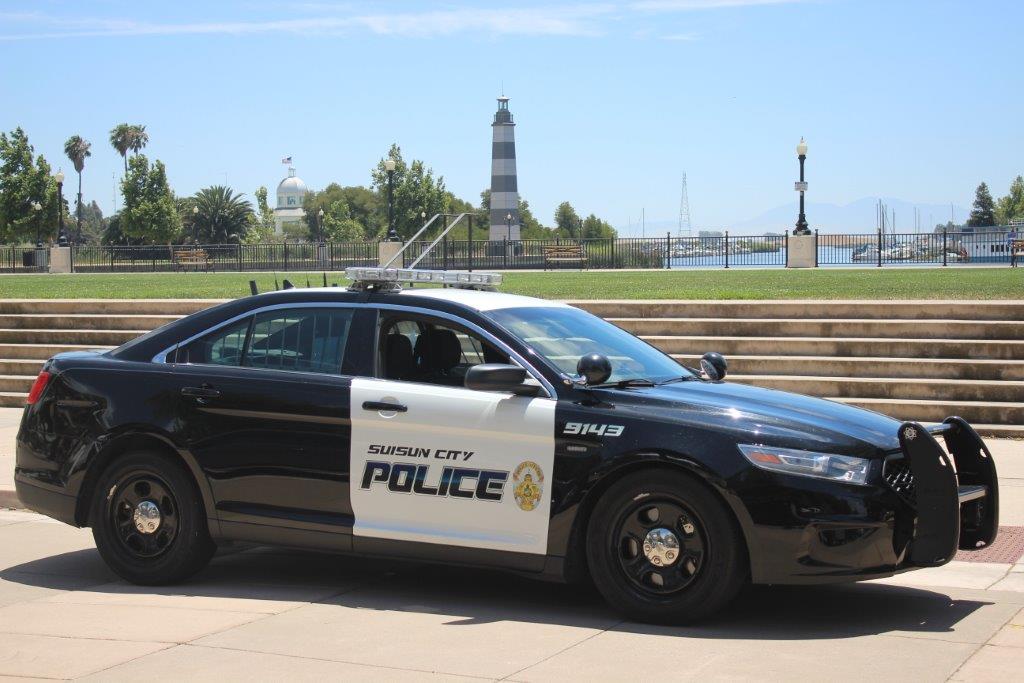 An attempted stop of a stolen vehicle Thursday night in Suisun City escalated into a chase followed by a crash in Fairfield and, finally, a forcible extraction and arrest.

An alert around 10:30 p.m. from an Automated License Plate Reader camera regarding a stolen car in the 700 block of Main Street led officers patrolling the area to enact a stop. But the driver kept going and the pursuit was on.

The chase wound from Main Street to Highway 12 and then entered Fairfield via Jackson Street. The vehicle then crashed into a light pole at Washington and Kentucky streets.

Officers ordered the driver out of the vehicle but he refused, officials said, so the officers broke out the driver’s side window and pulled him out.

No injuries were reported.

The suspect, identified as Jacob Leon Aguilar-Price, 24, of Fairfield, was arrested.

He was booked into Solano County Jail on suspicion of obstructing a peace officer, possession of a stolen vehicle, evading police, vehicle theft, driving on a suspended license and violating the terms of his Post Release Community Supervision