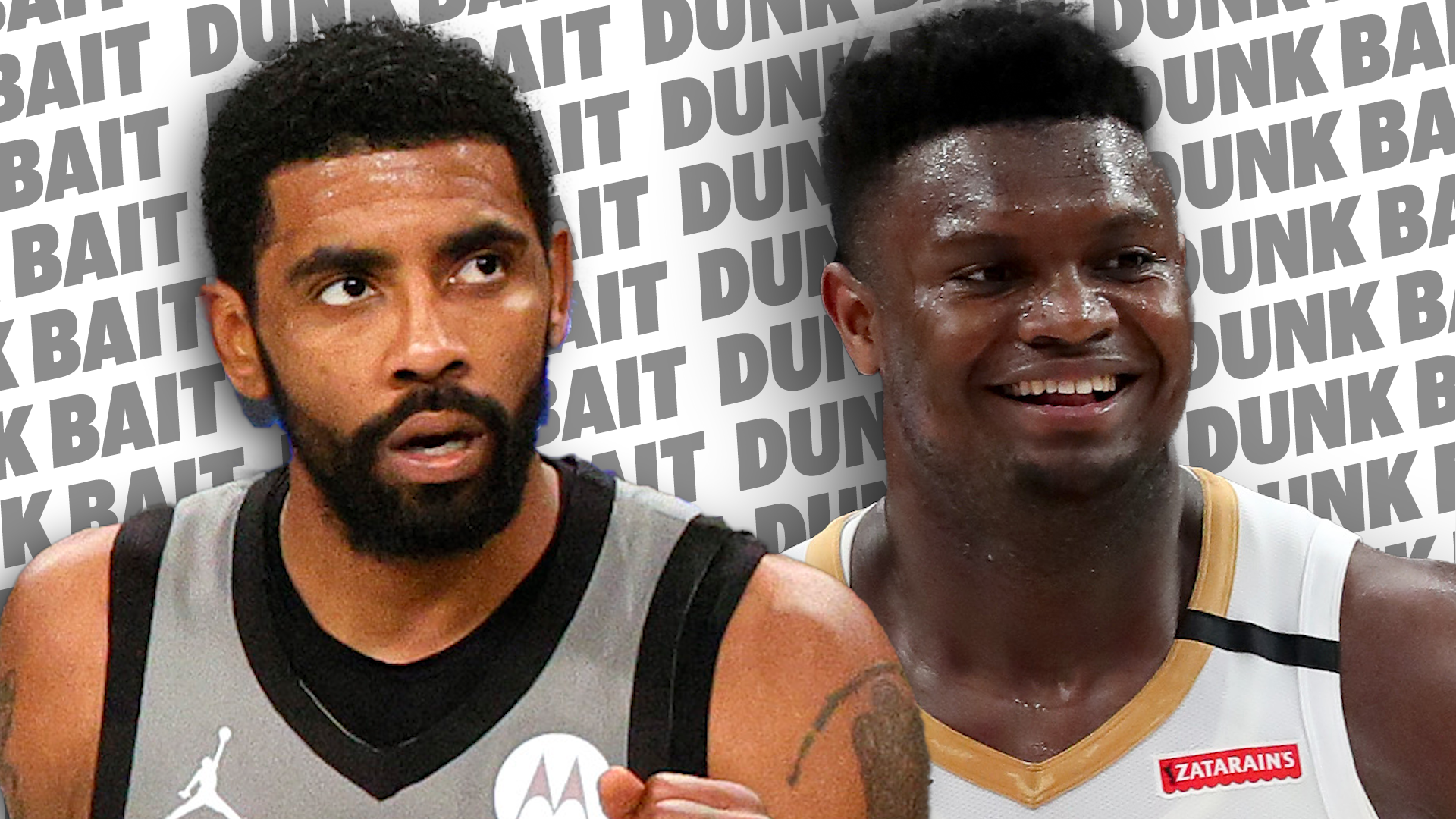 The Centers for Disease and Prevention on Friday announced travel restrictions on people coming to the U.S. from Guinea and the Democratic Republic of Congo, both of which are fighting outbreaks of the Ebola virus, according to the United Nations.The state of play: Starting next week, flights from those countries will be directed to six U.S. airports, where airlines are directed to collect and provide passenger information. The CDC will monitor new arrivals who were in the DRC or Guinea during the previous 21 days.Get market news worthy of your time with Axios Markets. Subscribe for free.What they’re saying: “CDC is closely following the outbreaks of Ebola Virus Disease (EVD) in the Democratic Republic of Congo (DRC) and Guinea,” the CDC said.”The outbreaks are centered in remote areas of these countries. The risk of Ebola to the United States is extremely low,” the centers added.”The Biden Administration is committed to working closely with the affected countries to end these outbreaks before they grow into epidemics.”The big picture: So far, nine Ebola cases have been reported in Guinea, leading to five deaths, the UN said Thursday.Guinea began an Ebola vaccine drive in response to the outbreak and has so far inoculated around 225 people.Currently, eight cases and four deaths have been reported in the DRC.More from Axios: Sign up to get the latest market trends with Axios Markets. Subscribe for free