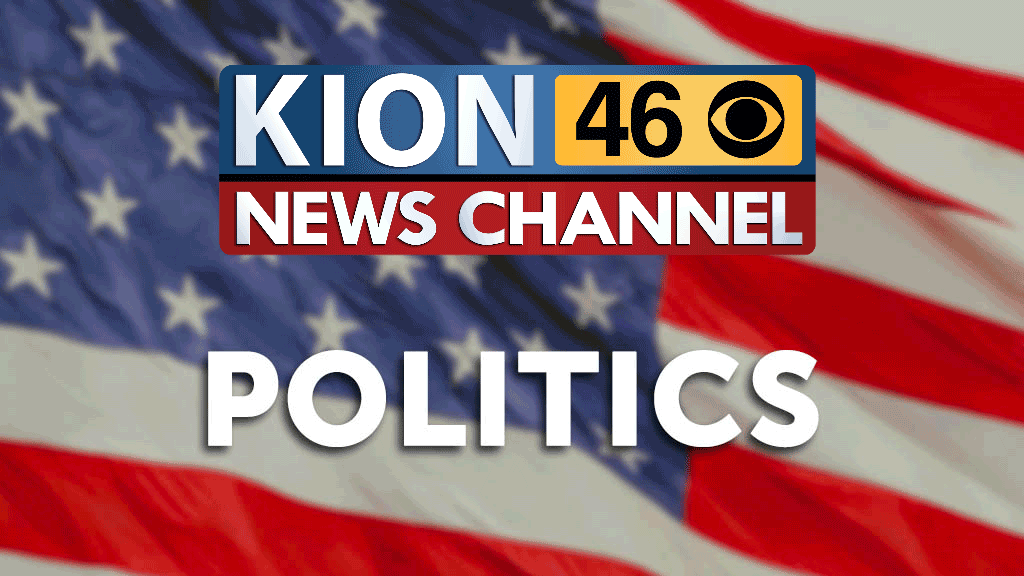 The White House and US Postal Service Board of Governors are indicating continued support for embattled Postmaster General Louis DeJoy, whose leadership has been scrutinized by Democrats who are accusing him of abusing his authority to benefit President Donald Trump’s political goals.

The Board of Governors met with DeJoy behind closed doors Wednesday morning after reports surfaced alleging DeJoy violated campaign finance laws by encouraging former employees from his company to donate to Republican candidates and then reimbursing them through bonuses.

The Postal Service Board of Governors is made up of four Republicans and two Democrats, all of whom are appointed by Trump.

In addition to their support, two sources close to the White House signaled the administration still backs DeJoy, despite the recent allegations.

DeJoy has come under fire from Democrats for changes he made to USPS that have caused widespread delays. DeJoy’s relationship with Trump as a megadonor, coupled with the President’s continued false rhetoric discouraging Americans from voting by mail, has caused heightened concern that the Trump administration was using USPS to impact the election.

Democratic lawmakers have called for DeJoy’s resignation and have launched a series of investigations into his conduct, past and present.

On Wednesday, Democratic senators released findings in an investigation into DeJoy’s changes and the impact on prescription drug deliveries. According to the partisan report, the changes have caused “significant delays” to millions of Americans who depend on USPS for medication.

USPS released a promotional video, featuring DeJoy with Postal Service union leaders this week, announcing that the leaders had agreed to work with USPS on a joint leadership task force ahead of the election. In the video, DeJoy says the “partnership will enhance our work with election officials in jurisdictions throughout the country.”

DeJoy is scheduled to meet with secretaries of state to discuss voting by mail next week.