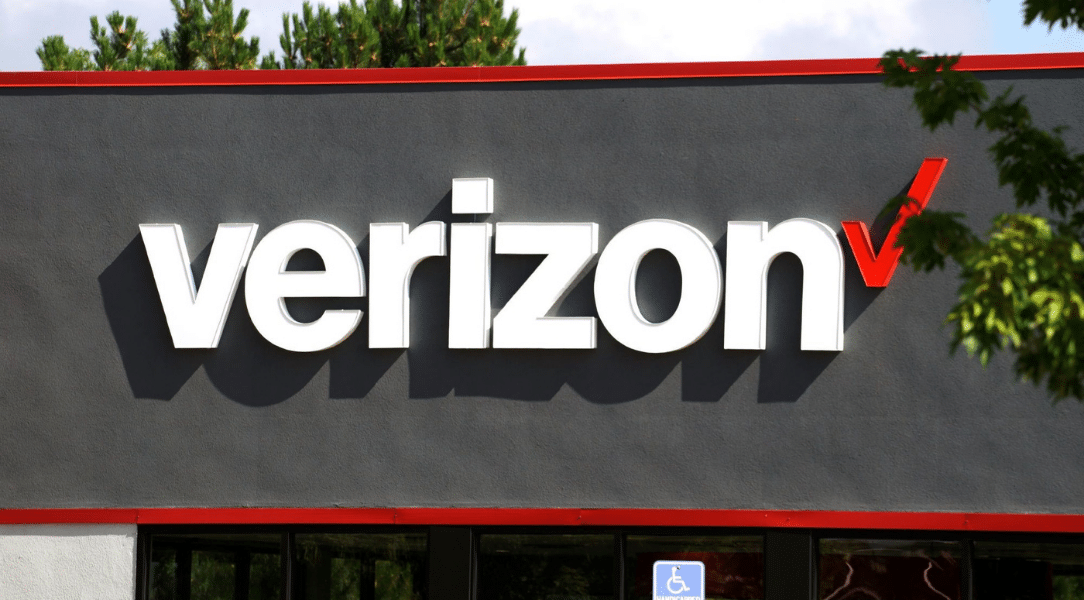 Verizon made its presence felt in the Federal Communications Commission’s (FCC) recently closed Priority Access License (PAL) auction in the 3350-3650 MHz band. The wireless carrier pledged more than $1.89 billion in winning bids. Dish Network, which bid as Wetterhorn Wireless LLC, also won big. The company finished second behind Verizon in total bids ($912 million) and won the most PALs by a wide margin with 5,492. ATN International (parent company of Geoverse) won the second most PALs with 1,569. This set up ATNI and Geoverse to be major players in this space for CBRS.

While Verizon went all in on the PAL auction with nearly $2 billion in bids to collect 557 licenses in 157 counties, T-Mobile and AT&T were a lot less active. T-Mobile bid a modest , $5.58 million and won eight PALs in six counties. Meanwhile, AT&T didn’t collect any PALs, according to the FCC’s bid results. Neither Verizon nor T-Mobile’s activity in this auction was surprising however. Verizon was in need of mid-band spectrum and T-Mobile’s recent merger with Sprint has given it plenty of mid-band spectrum.

AT&T coming out of Auction 105 with zero licenses was more of a surprise however, given its competitiveness with Verizon and T-Mobile in terms of deploying 5G. It is possible the carrier is saving its resources for the FCC’s C-Band Auction in December. That auction will offer more than 5,600 new flexible-use overlay licenses for Partial Economic Areas for spectrum in the 3.7-3.98 GHz band. Most importantly, the spectrum is potentially key spectrum for 5G services, which all of the major carriers are trying to leverage.

Wireless carriers and telecom companies weren’t the only active parties in this latest PAL auction. According to market strategy consultancy iGR, universities, utility companies and wireless Internet service providers (WISPs) were some of the more surprising bidders to take part in the auction.

Enterprise users were by and large missing from these auctions as there is probably more than enough unlicensed spectrum for them to use in most circumstances.

Texas A&M, Duke, Virginia Tech and the University of Virginia all won PALs in their respective counties.

“It is likely that the universities will be very active in the PAL secondary market, since they will only need coverage on their campus in a small part of the county,” iGR wrote. “Higher education appears very interested in private 5G networks and in CBRS in particular.”

Meanwhile, Alabama Power Company, Southern California Edison, San Diego Gas & Electric and Tampa Electric were among the utility companies that secured at least one PAL in their county.

“As with the universities, smaller utilities or utilities in larger, more expensive counties were likely priced out, although San Diego Gas & Electric and So Cal Edison clearly have big budgets and plans,” iGR wrote. “It is therefore likely that the utilities will also be active in the secondary PAL market.”

WISPs, (Wireless Internet Service Providers) along with rural telecom companies and regional mobile operators, were expected to be active bidders in the PAL auction and they delivered. A lot of the regional mobile operators won PALs in their operating areas. WISPs and the rural telecom companies were also active and are expected to use their PALs to supplement their current fixed wireless or broadband services. iGR noted that it will be interesting to see if any of these groups take part in the PAL secondary market—not as a tenant, but as a landlord.

“After all, a university operating in small own may want a PAL to cover its campus and the WISPs, (telecom companies) and (MNOs) are likely to have a license the university can use.”

Joe Dyton can be reached at [email protected]