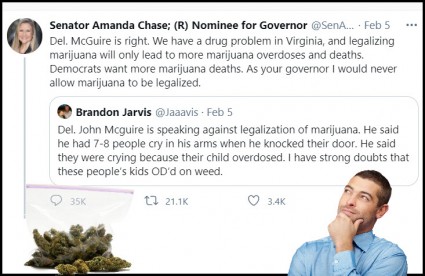 Just when you thought the correct information was finally getting to both Conservatives and Liberals as we inch closer to Federal marijuana legalization, dumb luck (no pun intended) struck. #MarijuanaOverdose trended #1 on Twitter this week. I was going to write this up as an example of Reefer Madness and lack of education around the cannabis plant, but the follow up Tweets are too funny. Let a picture speak a 1,000 words.

First the serious message, yes, these people are elected to represent us… 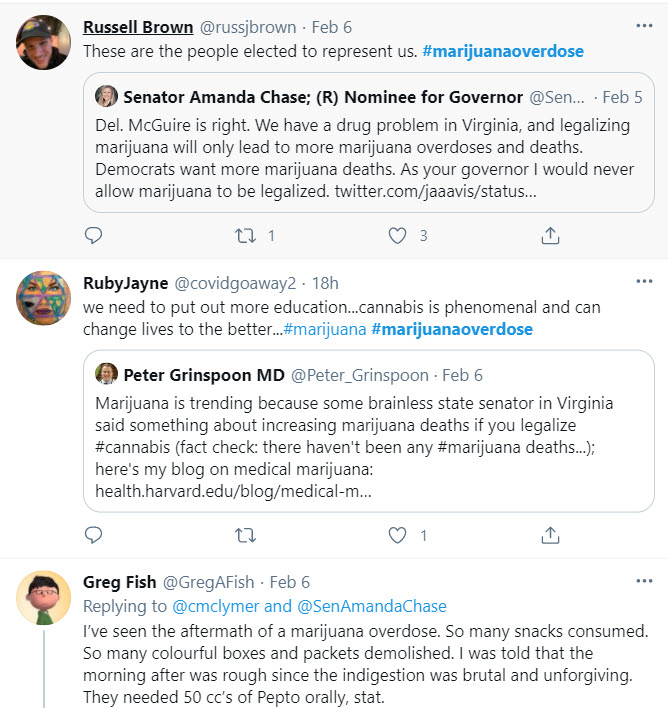 Then in true Twitter glory, the best comments started coming in, warning, you may laugh out loud here… 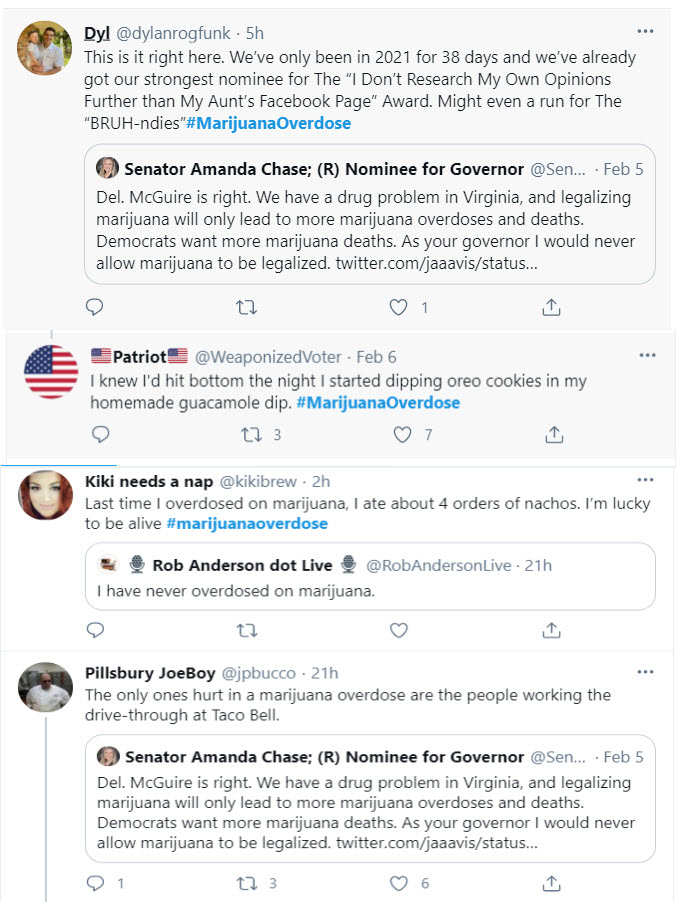 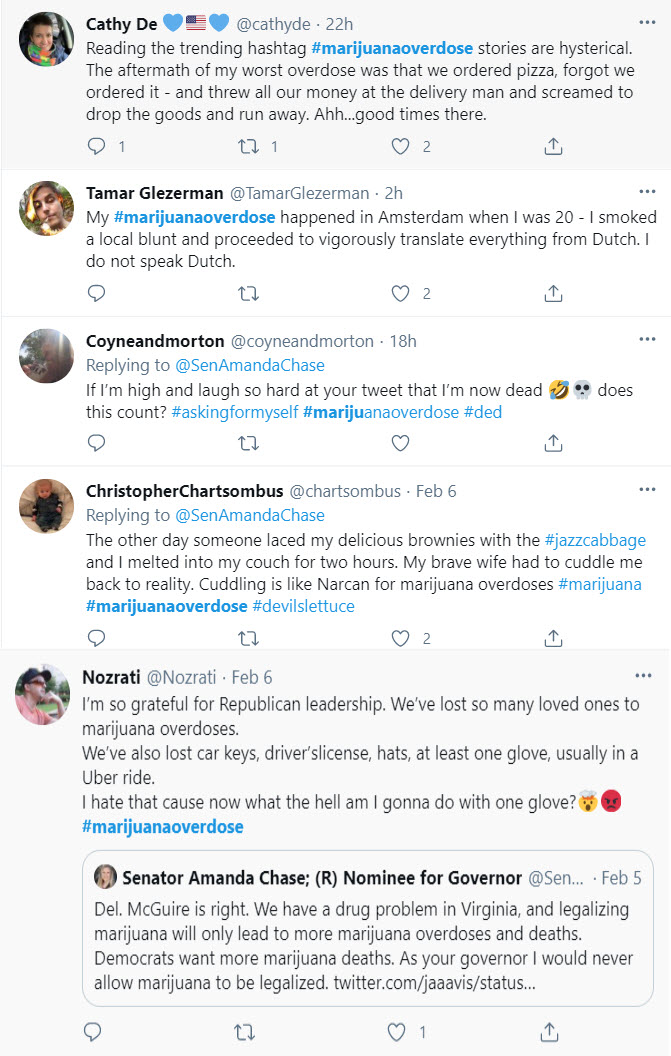 Remember, if you feel a marijuana overdose coming on, call your local Door Dash guy ASAP! 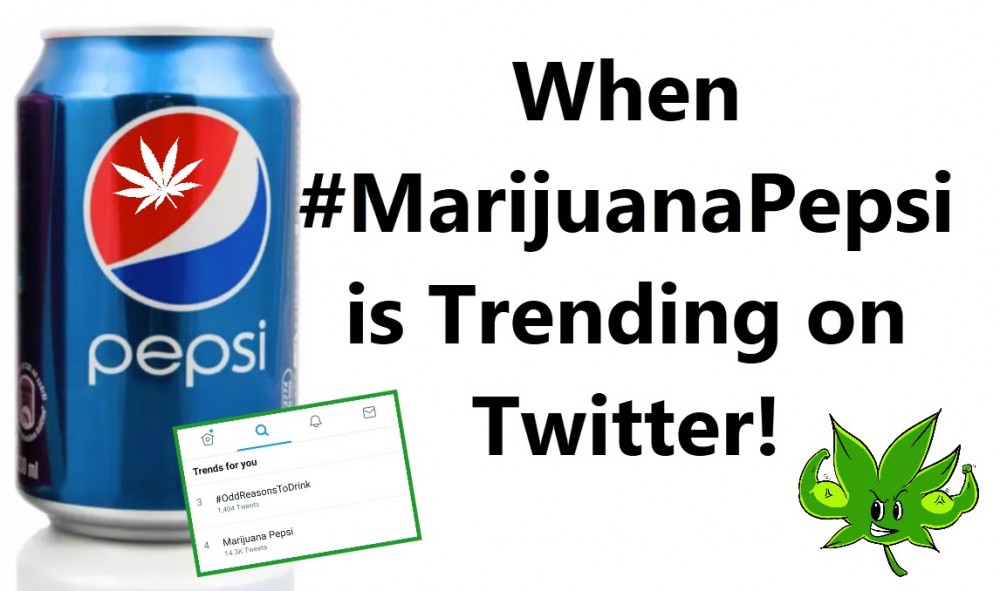 WHY DID #MARIJUANAPEPSI TREND ON TWITTER THIS PAST WEEK? 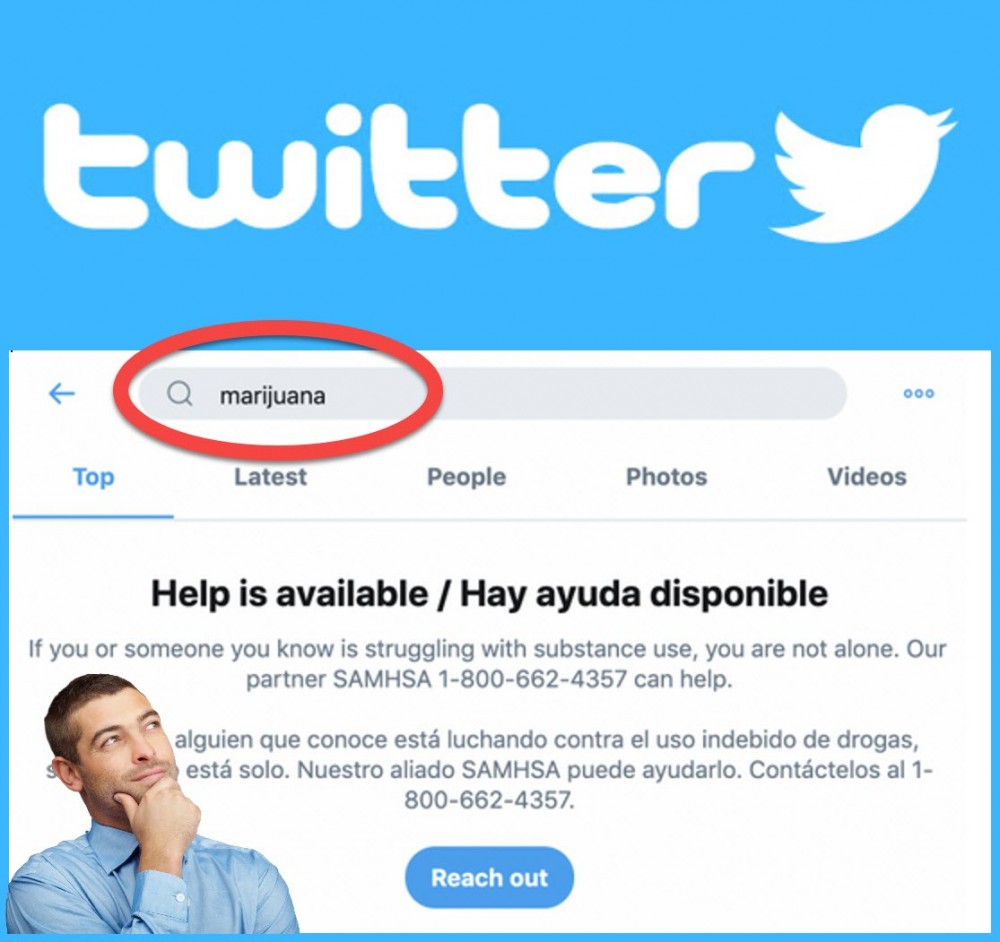